Skip to content
You are here
Home > Telly-Zone > The new set of ‘The Kapil Sharma Show’ has some cool new additions; Catch a glimpse 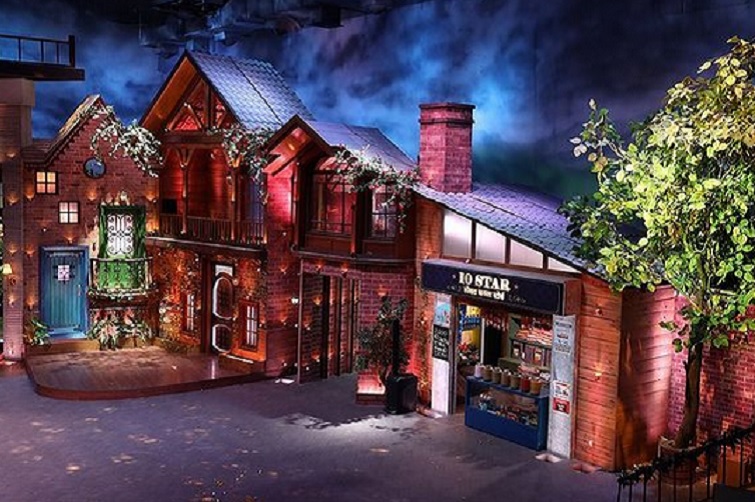 ‘The Kapil Sharma Show’ is back to entertain the audience with its new season. The team as well as the fans of the show are quite excited for the return of the show.

The first episode of the comedy show has already been shot with Akshay Kumar and the team of his upcoming film Bell Bottom. The team had shared few glimpses from the shoot and fans showed their excitement to watch the episode.

On Tuesday, Kapil took to social media to share few glimpses of the sets. He further asked the fans to share their feedback on the same. The new set looks quite colorful with some new additions like an ATM (Bank of Bhagoda), a 10 Star special General Store and Hotel Chill Palace. Take a look –

Keep reading ItsEZone.com for more updates from the world of Television.

Ahead of completing the shoot, Here’s what Kangana says about her role of Agent Agni in ‘Dhaakad’