Skip to content
You are here
Home > Telly-Zone > 21 Years of Kaun Banega Crorepati: Amitabh Bachchan begins shooting for the 13th season of the game show 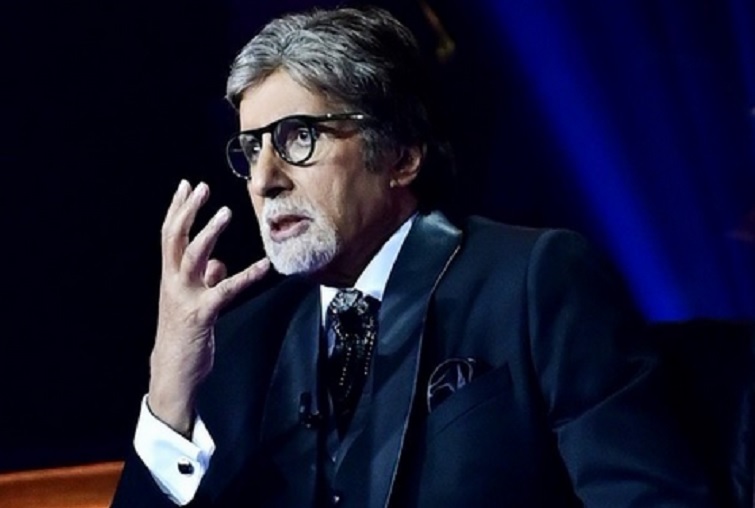 Megastar Amitabh Bachchan is back on the sets of Kaun Banega Crorepati.
The popular game reality show is back with its 13th season which will start airing from 23rd August on weekdays at 9 PM on Sony TV.

Mr. Bachchan, who is back on sets of the game show, posted a few photos of himself from the sets in which he looks happy to be back there.

He also took the opportunity to mention about the completion of 21 years of the game show that aired its first season in the year 2000. He further expressed his gratitude.

Are you guys excited for the game show to begin? Tell us in the comment section below.

Aditya Narayan and Shweta Agarwal blessed with a baby girl