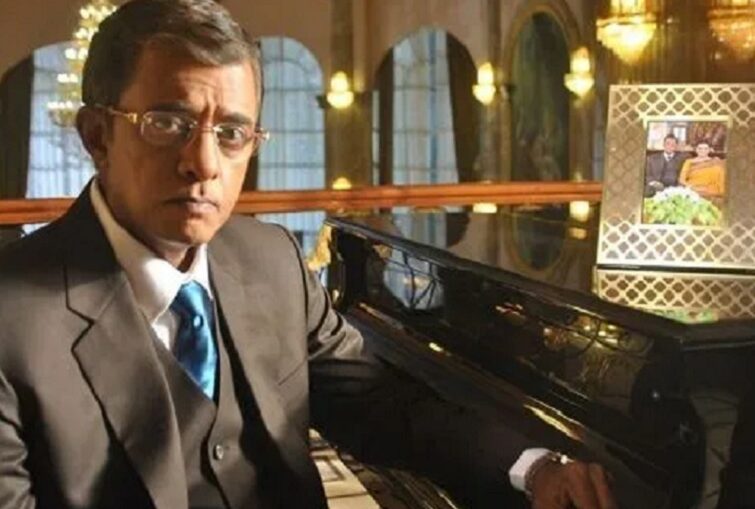 Veteran actor and screenwriter Shiv Kumar Subramaniam has left for his heavenly abode.

The noted actor breathed his last on Sunday evening and he was cremated on Monday morning in Andheri. Shiv Kumar has acted in many popular films like Meenakshi Sundareshwar, Laakhon Mein Ek, 2 States and more. He has penned screenplays for films like Teen Patti, Parinda, Hazaaron Khwaishein Aisi and more.

Shiv Kumar Subramaniam has also played an important role in popular TV show MuktiBandhan. He played the role of a Business tycoon in the series that aired in the year 2011 on Colors TV.

Filmmaker Hansal Mehta took to Twitter to share the official statement released by Shiv’s family on his sad demise.

Shiv left for his heavenly abode two months after the untimely death of his only son Jahaan, who was about to turn 16 in coming days. He was battling with brain tumor.

We pray that may his soul rest in peace and our prayers and thoughts are with his family. 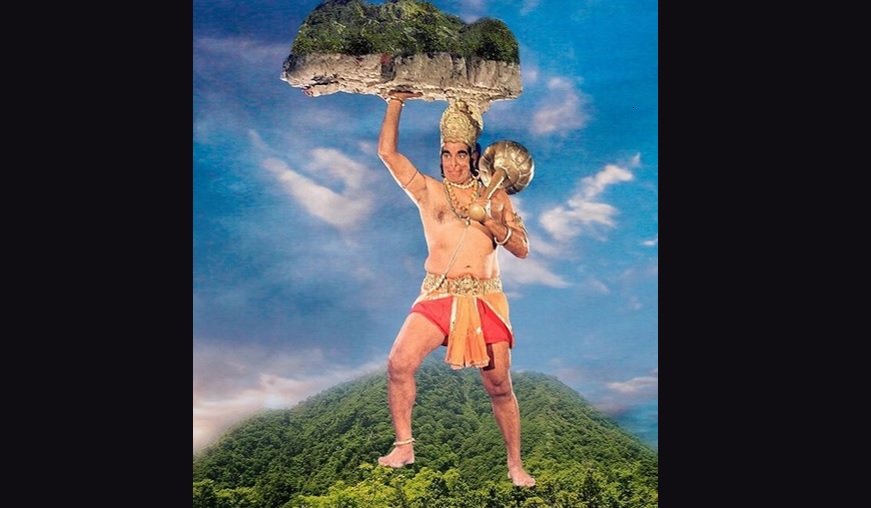 Did you know how Dara Singh was chosen for the role of Hanuman in Ramayan?