Skip to content
You are here
Home > Bolly-Zone > Salman Khan announces the release date of ‘Radhe: Your Most Wanted Bhai’ with a new poster 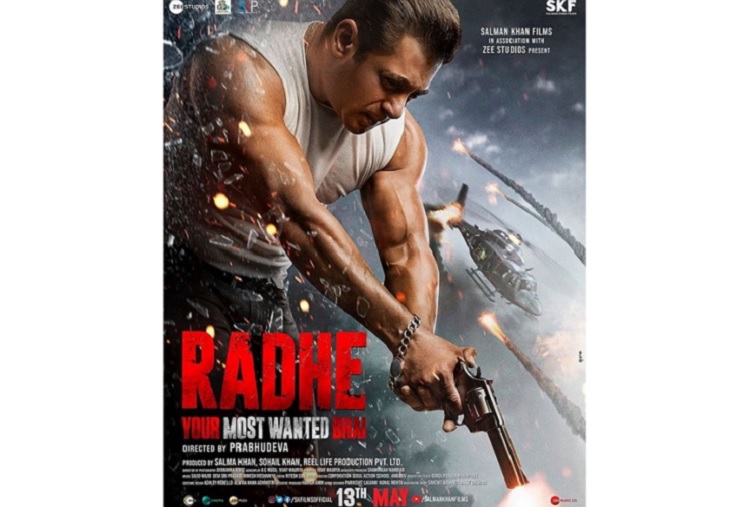 The release date of Salman Khan’s upcoming film ‘Radhe: Your Most Wanted Bhai’ is finally out.

Bollywood superstar Salman Khan made a commitment to his fans in January this year that his film Radhe will release in theatres this Eid. His fans have been waiting for more updates from the superstar himself since he made the announcement.

Finally the day has arrived! Salman took to his social media accounts to reveal the release date of the much awaited film along with sharing a new poster. Salman Khan’s ‘Radhe: Your Most Wanted Bhai’ will release on May 13th. His post read –

The film is directed by Prabhudeva. Disha Patani, Randeep Hooda and Jackie Shroff will also be seen playing key roles in the movie.

Anupamaa Upcoming: Vanraj is once again left to choose between Kavya and Pakhi