Skip to content
You are here
Home > Television > Anupamaa Upcoming Episode: Vanraj decides to stay in the Shah House with Kavya; Major drama ahead 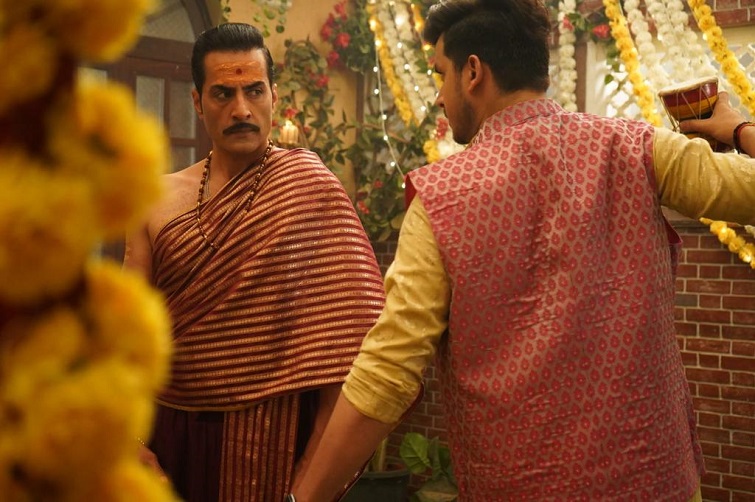 Rajan Shahi’s ‘Anupamaa’ has struck a chord with the audience for it’s real and captivating story line. In the recent episodes we saw that the past few days were emotionally taxing for Vanraj Shah (Sudhanshu Pandey). Being a Shiv bhakt he only wanted to conduct the MahaShivratri puja with peace, but quite the opposite happened.

Just before starting the puja he got to know that his CV has been rejected again. Then Samar (Paras Kalnawat) brings Nandini (Anagha Bhosale) home. He controlled his anger till the puja ended and asked Samar to leave the house with Nandini. Samar who has turned into a total rebel, argued with him and asked him why his love can’t be accepted when everyone is quiet about his father’s affair. He goes on to say that it’s not his house but his Mother’s and this angers Vanraj more.

Anupamaa (Rupali Ganguly) speaks up for Vanraj in this. She also asks Samar to apologize to his father but he doesn’t. He said that his father left their home at his own will and he doesn’t have any right to interfere in their family matters.

Vanraj walks out from there and when Baa (Alpana Buch) tries to calm him down he gets more furious. In the upcoming episode we will see that Vanraj tells everyone that now he will not leave the Shah house and will live there along with Kavya (Madalsa Sharma). Looks like Kavya’s dream came true.

How will the family react to Vanraj’s decision? Will they let Kavya stay there? Also, Pakhi (Muskan Bamne) is not home now, what will she do on seeing Kavya live in their home? To know what happens next keep watching ‘Anupamaa’. 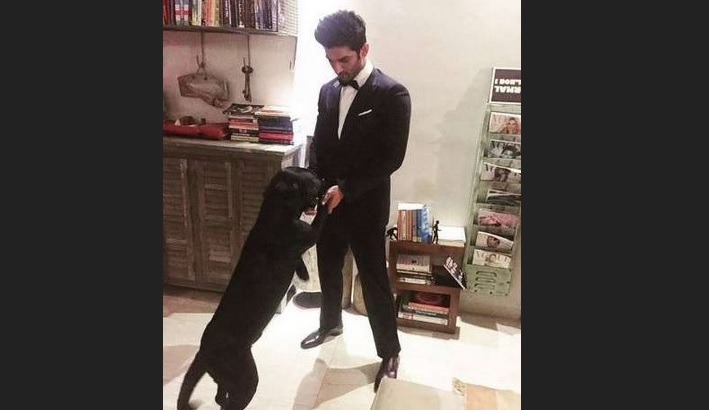 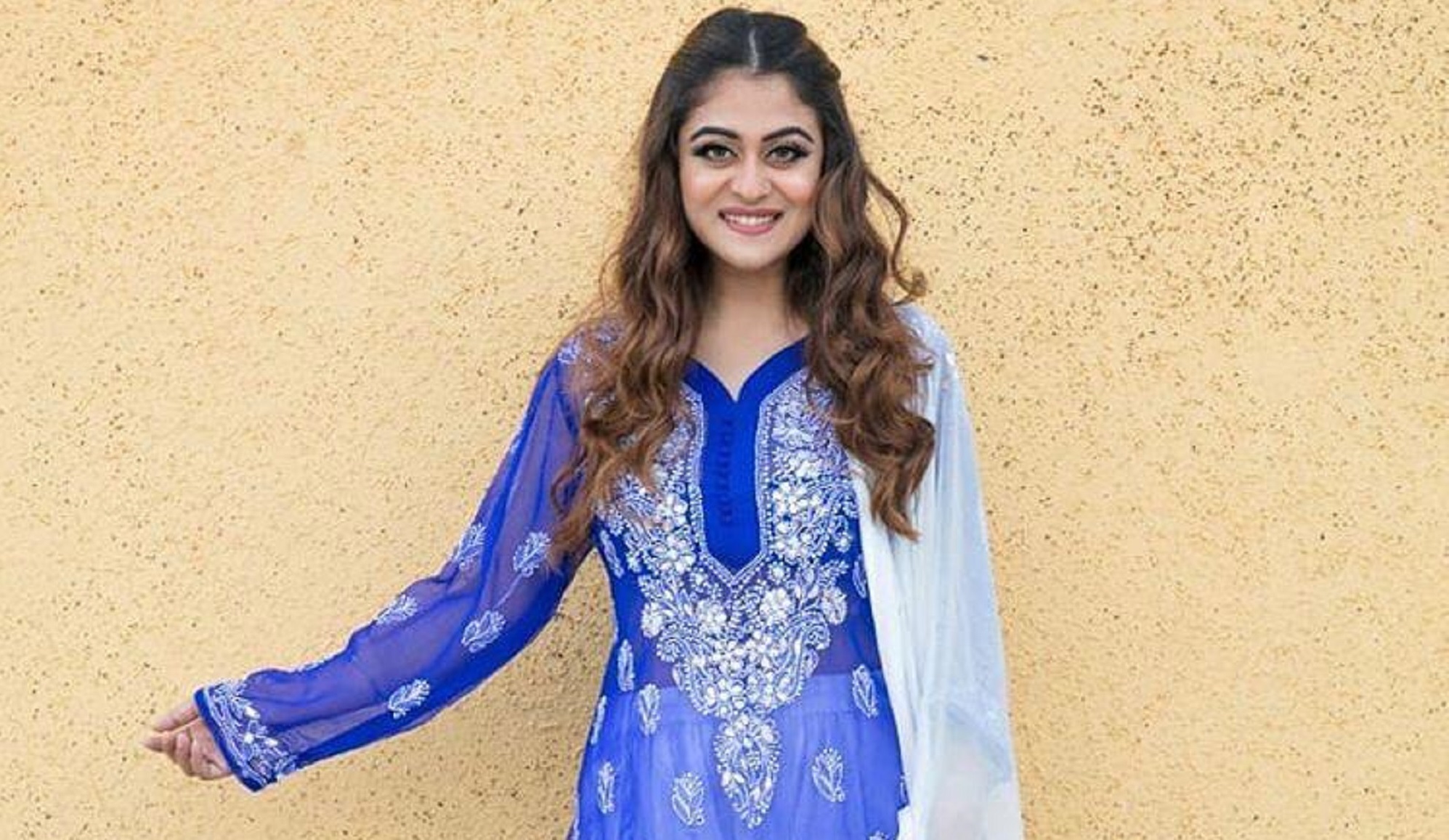