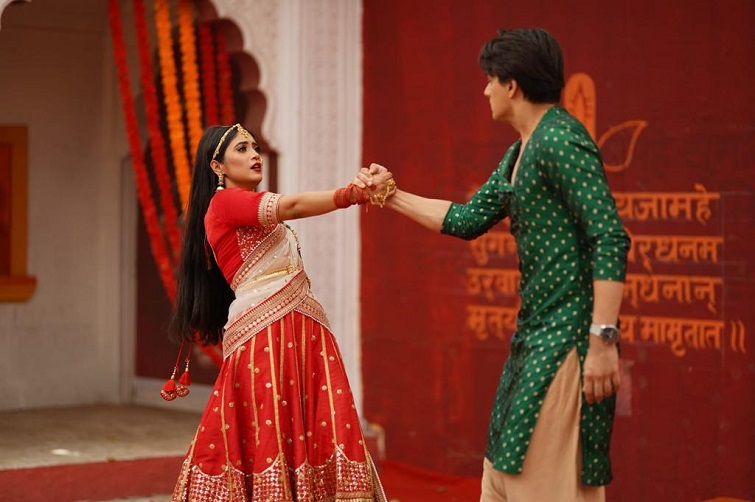 Kartik’s (Mohsin Khan) emotional hug to Sirat during the Maha Shivratri puja created a huge ruckus in her life. Mukesh (Hrishikesh Pandey) along with a few other men and women of their area wrote some offensive words for Sirat (Shivangi Joshi) on her house with black paint and even started a protest against her.

They demanded Sirat to leave their locality immediately as what happened during the Maha Shivratri puja and Kartik living in her house is leaving a bad impact on their kids. Kartik takes a stand for Sirat and tells them that she has not done anything wrong, but they won’t listen. Since Mukesh wants to acquire Maudi’s house, he made this plan so that Maudi and Sirat leave the house on their own.

Though Sirat doesn’t want to leave, Kartik makes her understand that some battles are not worth fighting for. Kartik convinces her to come to Udaipur with him and his family, but is scared of Manish’s (Sachin Tyagi) reaction to this.

Once they reach home in the morning, they find Manish standing at the main door. He is shocked to see Maudi and Sirat there and says that they can’t live in the house with them.

Kartik and Dadi (Swati Chitnis) are able to convince Manish who asks them to let Sirat stay in the outhouse. Meanwhile he also tells Rhea (Priyamvada Kant) that he has accepted her as Kartik’s life partner and wants her to get married to him.

What will happen next? Will Kartik be ready to get married to Rhea? To know what happens next, keep watching ‘Yeh Rishta Kya Kehlata Hai’. 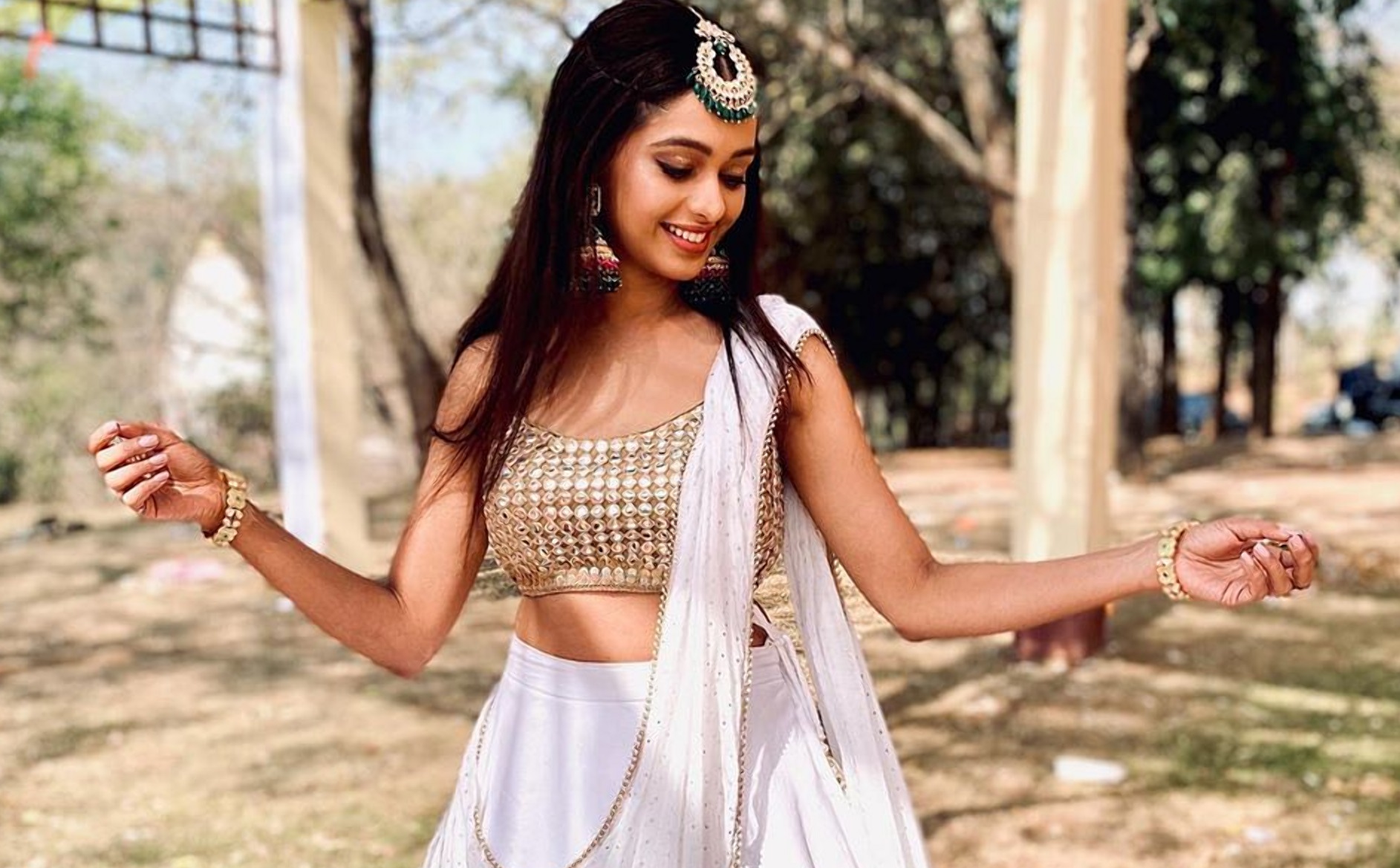 Mugdha Chaphekar rediscovers an old talent during this Lockdown