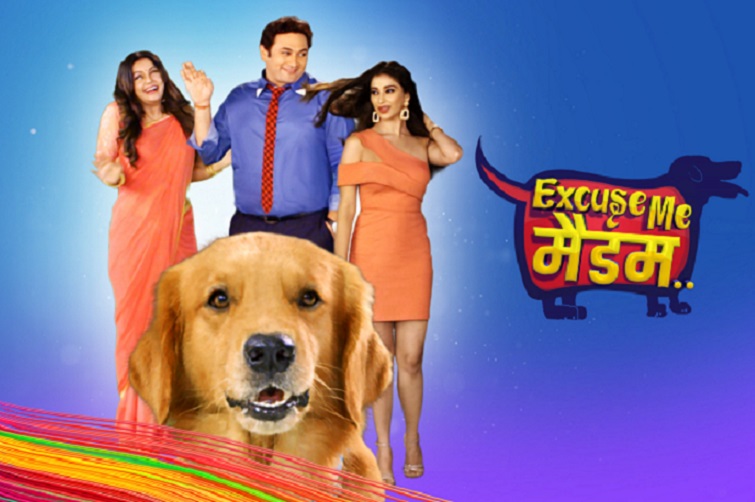 Star Bharat’s Excuse Me Madam has been taking its audience for a roller coaster ride of laughter ever since its launch.

The show is based on the lives of around three unique characters, Sanam played by Rajesh Kumar, Kranti played by Sucheta Khanna and Madam played by Nyra Banerjee. It’s a fun story revolving around Sanam who falls head over heels over his Madam.

Today’s episode will definitely keep the viewers on the edge of their seats when the Audience finds out that Chatterjee (Vishwanath Chatterjee) is dead. Sanam offers to help Mithu to dispose of Mr. Chatterjee’s body in the forest. When their car breaks down and Amar (Sapna Sikarwar) suspects Mithu (Nyra Banerjee) and asks them to open the boot of the car. Amongst this drama and thrill of escaping from the police Mr. Sanam is at us entertaining with his punches.

One never stops laughing watching this episode of Excuse Me Madam. But we soon realize that Chatterjee is not actually dead. Or is he?

A sigh of relief with a drop of tear: Paras Kalnawat on his exit from Anupamaa