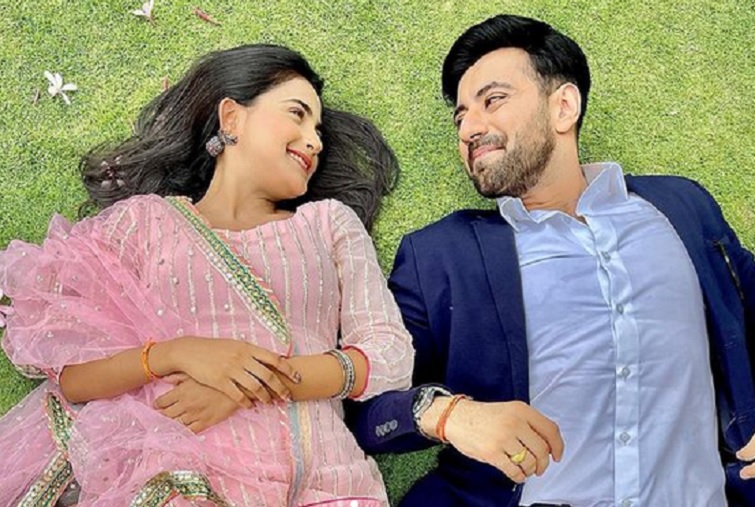 Shows come and go but they leave behind lots of memories that remain in the heart of the team and the audience forever.

Star Plus’ popular show Shaurya Aur Anokhi Ki Kahaani will go off air from our screens in the coming days and the team has already wrapped up shooting for the series.

Last day of shoot was quite an emotional day for the cast and crew associated with the show. The protagonists of the daily soap Karanvir Sharma and Debattama Saha shared videos on their respective Instagram handle in which they are seen saying Goodbye and wishing everyone Goodluck on sets.

Fans had also sent lots of gifts and cakes for the team which they cut together and celebrated the fabulous journey they all had together working for this series.

Shaurya Aur Anokhi Ki Kahani was one among those shows that gained a massive fan following in a very short span of time. Fans tried their level best to save the show from going off-air by multiple digital protest but sadly nothing worked. They even suggested the channel to shift their favorite show to the OTT platform but in vain.

Even if the show is going off air but there is one thing that we are sure about is that the magic that Karanvir and Debattama have created as Shaurya and Anokhi on-screen will live forever in the heart of the audience. We are right to say this. Aren’t we?

Leaving our comment section for the fans of SAAKK. Pen down your feelings right there.