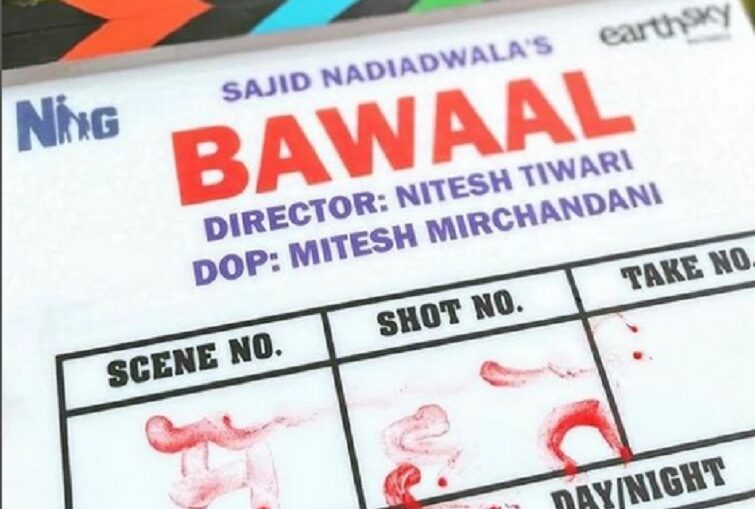 The film is going to be shot at three locations of India and in five European countries. Now, here’s some good news! Varun and Janhvi have already started shooting for the first schedule of the film in Lucknow, capital city of Uttar Pradesh.

The makers took to their official Instagram handle to share the big update on the film and there is excitement all around since then.

Varun and Janhvi are coming together for the first time on-screen for a project. Fans are quite excited to watch this fresh pair on silver screen.

The film will release in theatres on 7th April, next year.