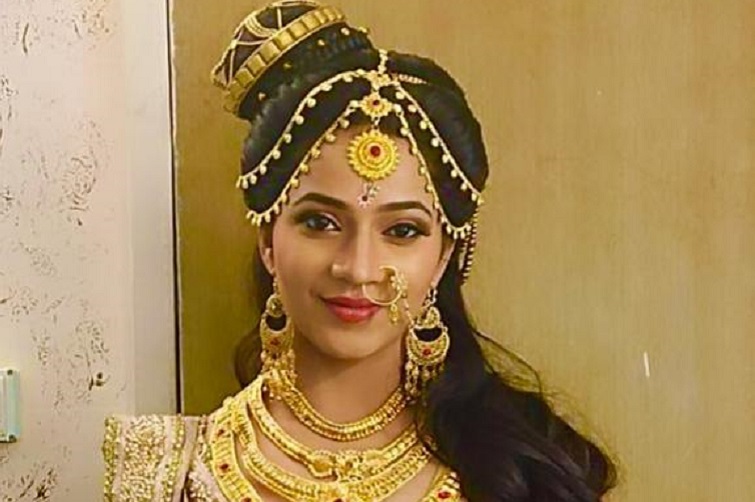 The actress is all set to enter Dharm Yoddha Garud that airs on Sony SAB.

We hear that Neha has been roped in to play the role of Goddess Dhamini, Shani Dev’s wife.

When contacted Neha, she told us, “Its a great experience to play this role. I got to learn so many things while playing the role like the reason why Shani Dev’s eyes are always down. Its because his wife had cursed him. There is a very interesting story behind it which the viewers will get to see in the coming episodes.”

“I research a lot before stepping into a character and I feel that every actor should do this. My preparation has always been the most important thing about my acting assignment. I always dig deep into a character that I get to play,” she said.

Apart from television, Neha is all set to be seen in an upcoming film titled ‘I am sorry’ which will release in theatres.

Working with an experienced actor is a blessing: Aditya Khurana on working with Shivangi Joshi