Skip to content
You are here
Home > Chit Chat > Singing has always been more than just a hobby: Neha Marda 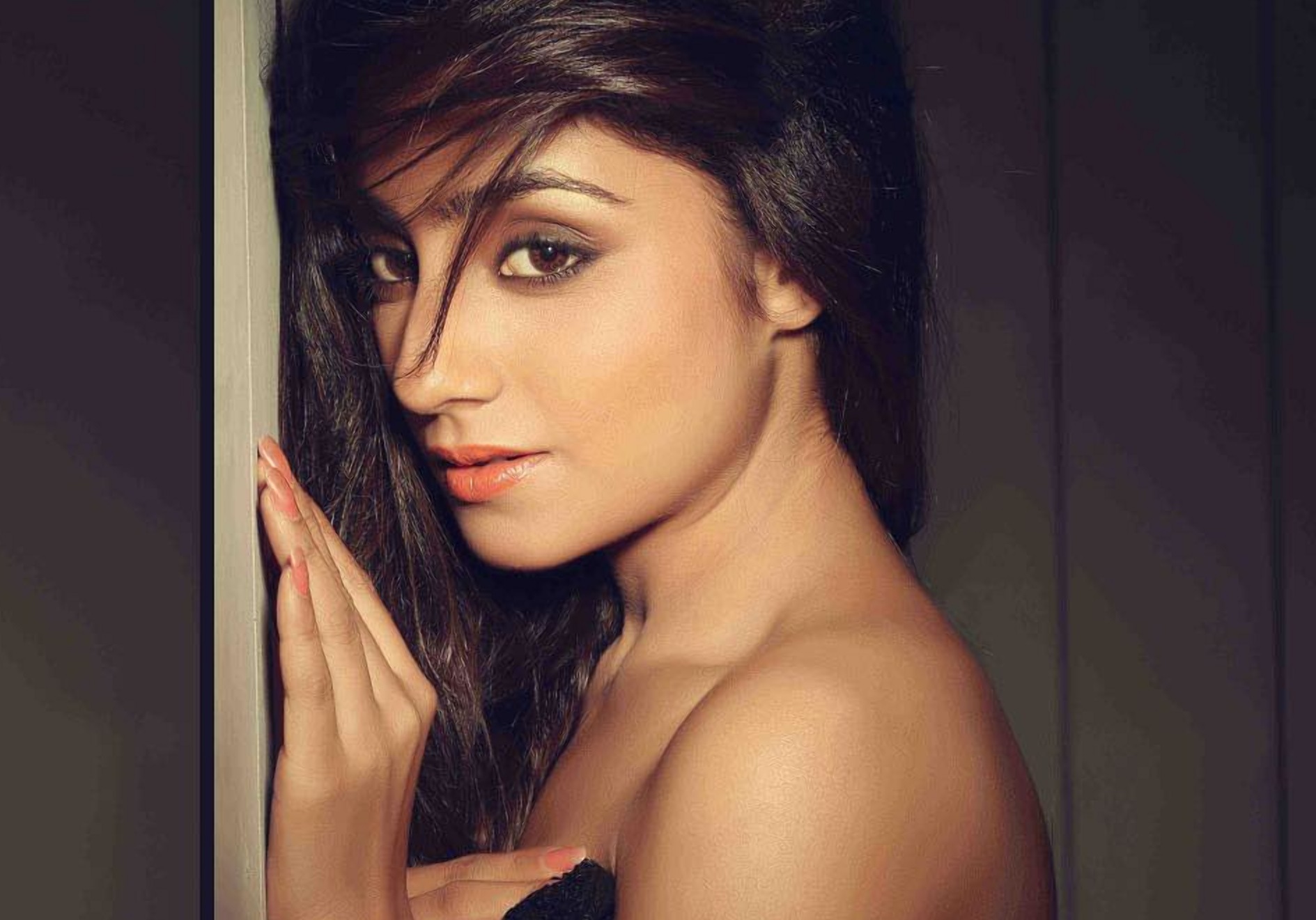 Known for her strong character portrayals on television, actor Neha Marda has been winning hearts with each performance. The actress is all set to return to Zee TV, stepping into the shoes of Shubra in her upcoming show – Kyun Rishton Mein Katti Batti. Neha will be seen playing the role of a mother and homemaker based in Pune.

Her character, Shubra, is a phenomenally talented woman who had enjoyed a successful stint in designing before marriage. Much like the character, she herself is gifted in more ways than one. While everyone knows how good she is at acting, little do most people know that she’s quite a star when it comes to music. In fact, Neha has been honing her singing skills throughout her career, recording and publishing cover versions of popular songs on her social media handles and she plans to continue singing as long as she can!

An ecstatic Neha shared, “Singing has always been more than just a hobby. It’s a part of who I am! As a kid, I used to try my hands at songs of all the top musicians and my journey began from there. In fact, music has always been my go-to happy place, it is where I find my solace. Since a few years, I’ve been recording and putting up covers of my favorite tracks on social media. It is my way of putting it out there for the world to see and listen to my renditions. I believe music makes everything better and that’s how I would like to contribute to everyone’s happiness, by bringing music to their lives.”

Wouldn’t you also like to see Neha Marda sing on screen? In the meantime, catch Neha as the wonderful Shubra in Zee TV’s Kyun Rishton Mein Katti Batti soon!

Akanksha Gilani to be seen in Star Plus’ ‘Imlie’ 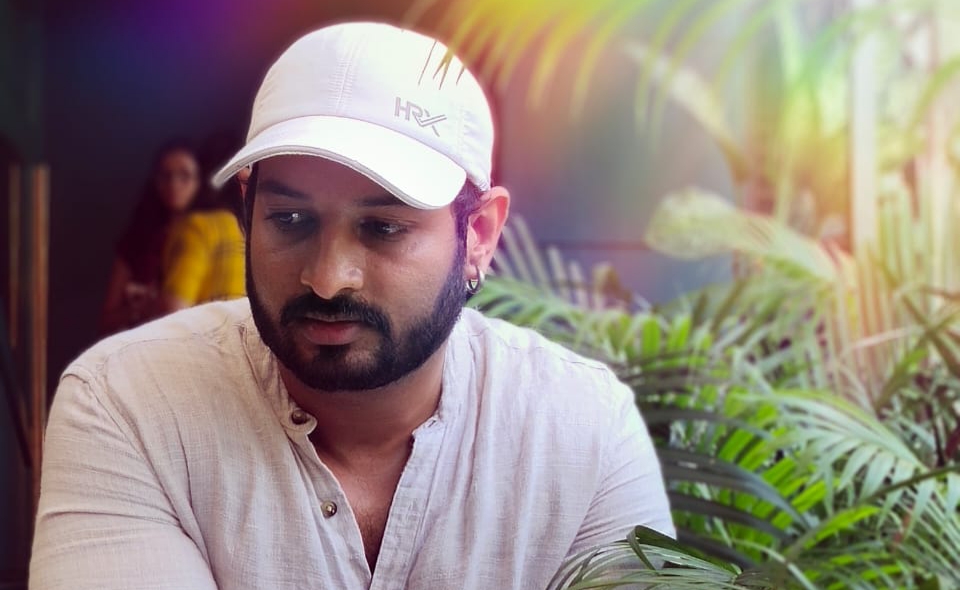