Skip to content
You are here
Home > Television > Shilpa Shinde received a special welcome from the team of Maddam Sir; Watch video 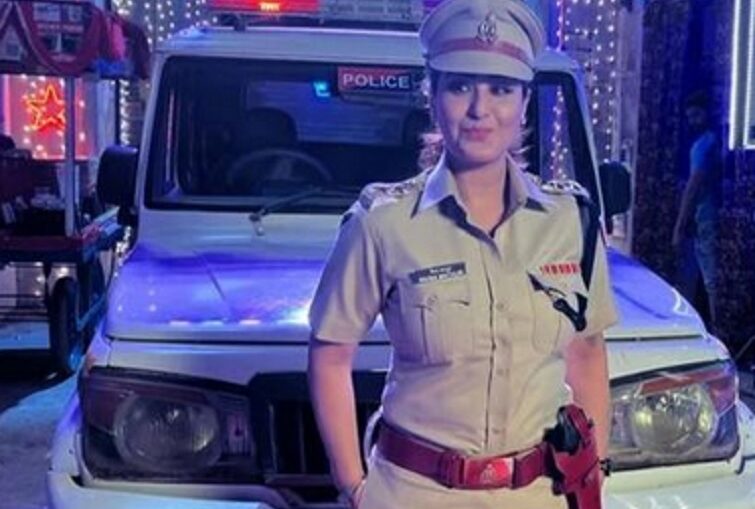 Shilpa Shinde, recently made an entry on popular show Maddam Sir and she received a warm welcome from her co-stars and crew on sets.

Yukti Kapoor, who essays the role of Karishma Singh on the show, took to her Instagram account to share the special moment from the sets with fans. In the reel shared by Yukti, we can see the actors and crew members grooving on the popular number ‘Ye Dostri Hum Nahi Todenge’ from the movie Sholey.

Shilpa Shinde commented – ‘Thank you so much for your warm welcome

You guys are the sweetest

Though fans are in love with the reel but at the same time they have also commented asking for Gulki Joshi who is missing from the video.

Shilpa has been roped in to play the role of ACP Naina Mathur, Haseena Malik’s friend on the show. Prior to her entry in Maddam Sir, Shilpa was seen as a contestant in Jhalak Dikhhla Jaa Season 10. Shilpa had been the winner of Bigg Boss Season 11.