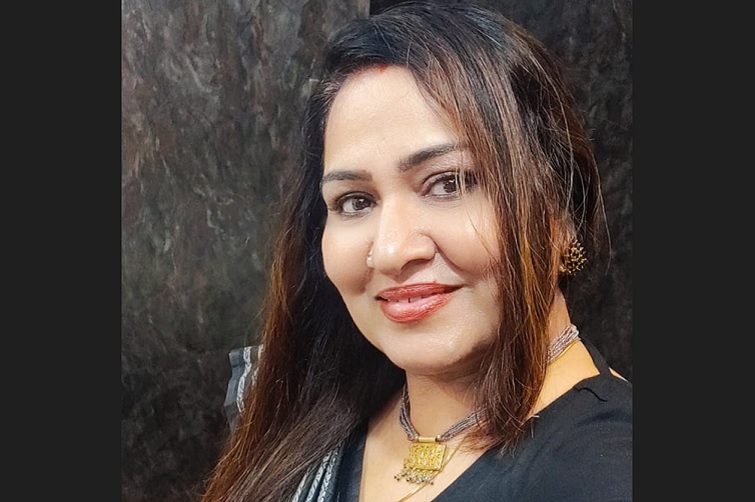 Star Bharat is now gearing up for the launch of its brand new show Meri Saas Bhoot Hai, produced by Film Farm Productions.

Actress Urmila Sharma, who has been a part of many popular daily soaps and films, has bagged an important role in the upcoming series.

Our source has informed us that Urmila Sharma has been roped in to play the role of Gaura’s (Played by Kajal Chauhan) Mother in the series.

When we contacted Urmila Sharma, she confirmed the news with us but refused to divulge any details further.