Skip to content
You are here
Home > Television > Ekta Kapoor bids adieu to Naagin 6; The filmmaker to cast a fresh face for her next film from Bigg Boss 16 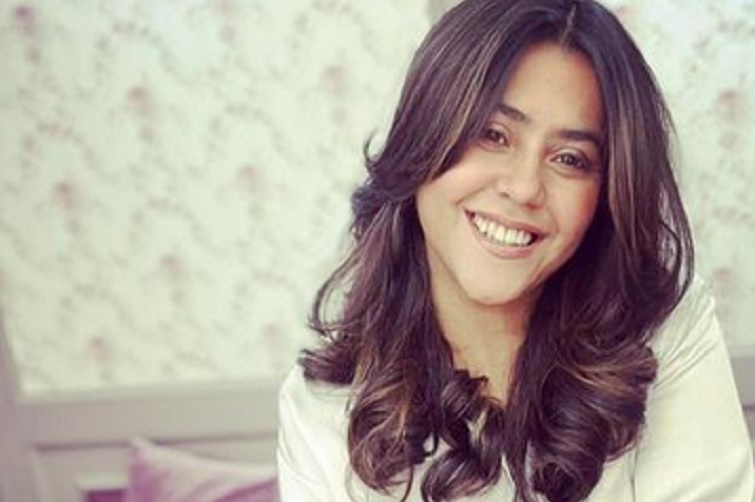 Tejasswi Prakash starrer Naagin 6 is all set to go off air. Producer Ekta Kapoor informed everyone about the same through an Instagram post that came as a shock to all the Naagin 6 fans.

Sharing a teaser of Naagin 6, Ekta captioned the post – ‘As we introduce a new folklore weekend show ….Time to say bye to my favourite show n India’s biggest folklore franchise #naagin6 ! This season marked@d comback@n found its place right with season one n three! Thanku for all d love and now for the next ….JAI MATA DI
P.s to the team party zaroor hogi

Ekta had found her Naagin for the sixth season of her popular Naagin franchise from Bigg Boss 15. Ekta was keen on casting Tejasswi for the lead role in Naagin 6 during her stint in the Bigg Boss House.

Well, now the daily soap queen and filmmaker has made another announcement. In another post, Ekta has mentioned that she is now looking forward to cast the lead girl for her next film from the ongoing season of Bigg Boss.

She shared a clip on her Instagram account that features Tejasswi. Her caption reads – ‘Lots of love for this nagina

! Found her in d big boss house n in throes of corona n high fever n cough forced @colors n Manisha that I wanted to cast her ! Hopefully going to big boss for a exciting film announcement let’s see who we find there thsi time

Fans have stormed Ekta’s comment section rooting for their favorite stars. Maximum of the fans have suggested Priyanka Chahar Choudhary’s name to Ekta for the role.