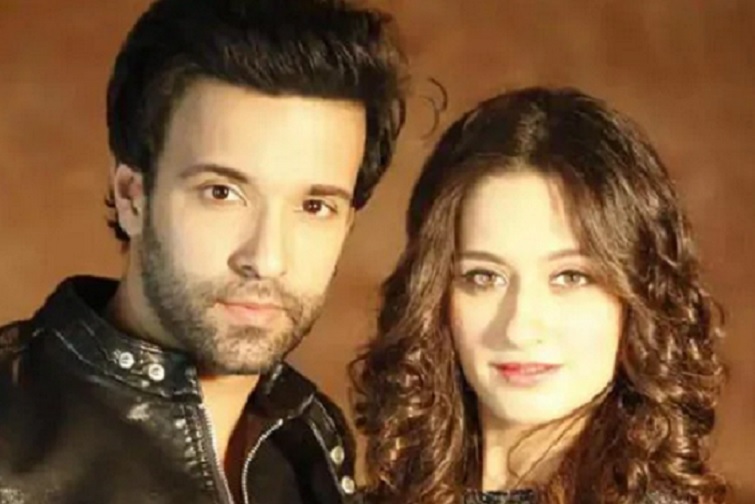 Popular celebrity couple Aamir Ali and Sanjeeda Shaikh have officially ended their marriage of nine years with a divorce.

There had been a lot of speculations and rumors about the trouble in their marriage. There were buzz doing rounds in the media that the couple has been living separately from quite some time but the couple chose not to speak about it.

Now, as per the latest news reports, Sanjeeda and Aamir divorced each other a few months ago in 2021. Sanjeeda has got the custody of their daughter Ayra. Aamir and Sanjeeda’s two year old daughter Ayra was born through surrogacy.

Aamir and Sanjeeda often share Ayra’s cute pictures and videos on social media and fans shower love on them.

Don’t forget to share your thoughts with us in the comment section below and rate the article.

Keep reading ItsEZone.com for more updates from the world of Entertainment.