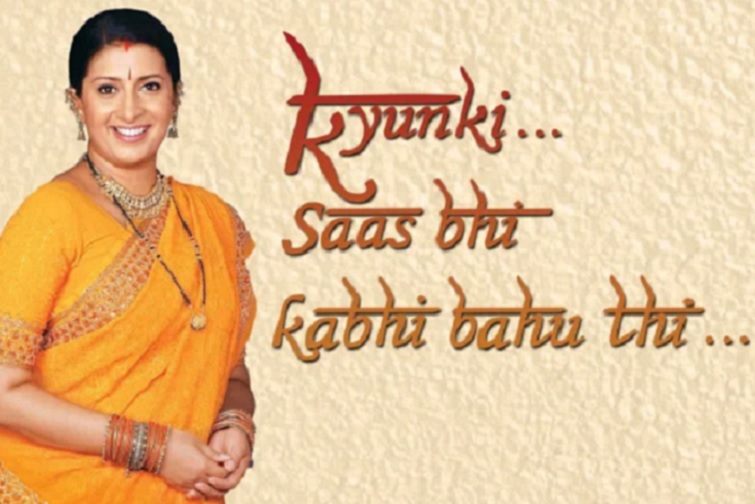 Indian television’s cult show ‘Kyunki Saas Bhi Kabhi Bahu Thi’ is all set to take us on a nostalgic ride, as the daily soap is back to entertain us.

No No! Its not going to be a new season of the series with a fresh cast and story line. Its the same old drama which is going to air once again on Indian Television.

Star Plus is all set to re-telecast the old episodes of ‘Kyunki Saas Bhi Kabhi Bahu Thi’ from 16th February onward everyday at 5 PM. While the promos are on-air, Daily soap queen and the mastermind behind the series, Ekta Kapoor took to Instagram share an update on the same. She also tagged Smriti Irani, Ronit Bose Roy and Amar Upadhyay in her post and asked them to share their feelings after watching the promo once again after long years.

Kyunki… was first aired on July 3rd, 2000 on Star Plus and it entertained the audience for long eight years with its interesting twists and turns. Current union minister Smt. Smriti Irani had became a household name after essaying the role of Tulsi Virani on the show.

The show has a long list of popular faces from the industry who had been a part of the series.

Well, the Indian TV series fans are getting lucky as they are getting a moment to enjoy decades old popular dramas once again on their TV screens. After the re-telecast of popular shows like Ramayan, Mahabharat, Shaktimaan and more, now its time to witness the journey of Tulsi and Mihir Virani once again. Are you excited?

I feel blessed to be a part of Kashibai Bajirao Ballal: Prashant Singh Rajput