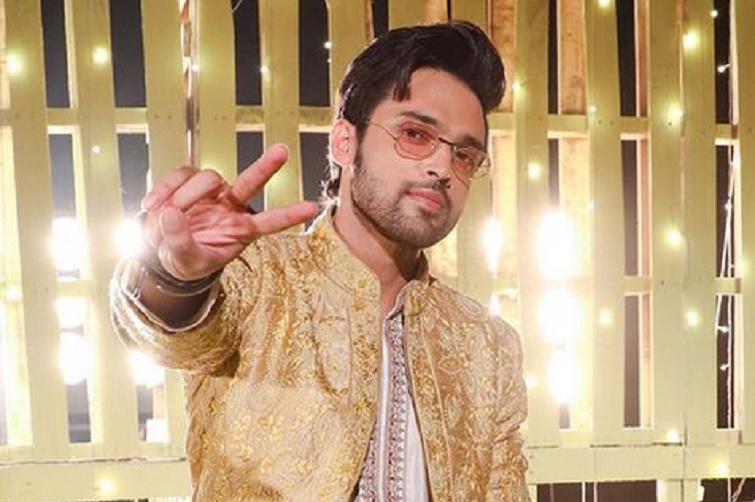 Popular TV actor Parth Samthaan is all set to make way to the silver screen.

Parth Samthaan, who rose to fame with ‘Kaisi Yeh Yaariaan’, was also seen in the second season of ‘Kasautii Zindagii Kay 2’ and in a few Web Shows and Music Videos. Now, he is thrilled to make his big Bollywood debut with upcoming film ‘Ghudchadhi’.

The actor is making his big screen debut alongside Sanjay Dutt, Raveena Tandon and Khushali Kumar in the film. The team started shooting today for the project.

An elated Parth took to Instagram on Wednesday to announce about his Bollywood debut. He went on to mention that ‘Dreams do come true.’ Sharing an announcement motion clip of the film, he wrote – ‘Announcement …and it had to be a Big one 😁😁😁 yes…Dreams do come true ❤️😇 @tseriesfilms and @keepdreamingpictures_ presents GHUDCHADHI 🕺💃’

Parth’s friends from the industry and his fans are showering him with good wishes for his new journey ahead.

Priya meets with an accident in ‘Bade Achhe Lagte Hain 2’

Parth Samthaan to make his Bollywood debut with ‘Ghudchadhi’