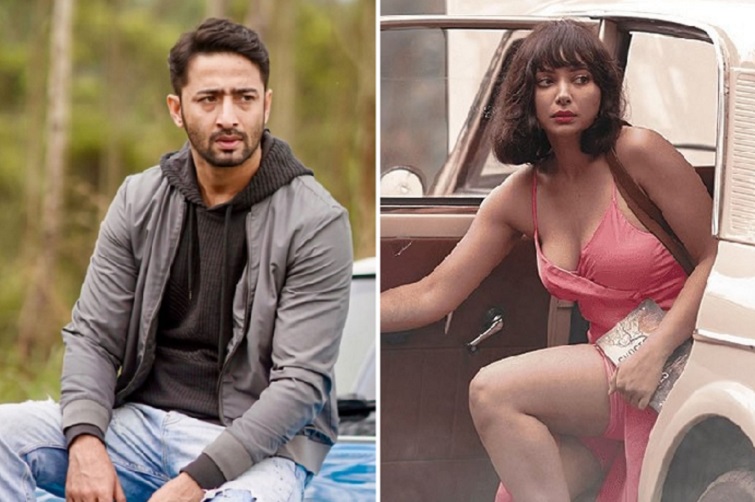 Popular actors Shaheer Sheikh and Shweta Basu Prasad will soon be seen working together in a short film titled ‘Yatri Kripya Dhyaan Dein’ which will be released on Amazon Mini TV.

The trailer featuring Shaheer and Shweta has been released. Sumit (played by Shaheer) gives lift to a girl named Nandita (Played by Shweta) in his car. The duo get indulged in talking about their supernatural encounters. Later, Sumit gets freaked out listening to what Nandita told him.

Sharing the trailer, Shaheer wrote – ‘Have you ever met someone so captivating that you forget what’s going on in and around you. Watch the trailer of my new film ‘Yatri Kripya Dhyan De’ with @shwetabasuprasad11 and see what happened when Sumit was in a position like this. Yatri Kripya Dhyan De releasing on 24th February only on @minitvonamazon for free only on your Amazon Shopping App.’

Would you dare to watch this short film? Go to our comment section right now and tell us. The short film will release on 24th February.