Skip to content
You are here
Home > Movies > John Abraham announces his next film which will release on Republic Day, 2023 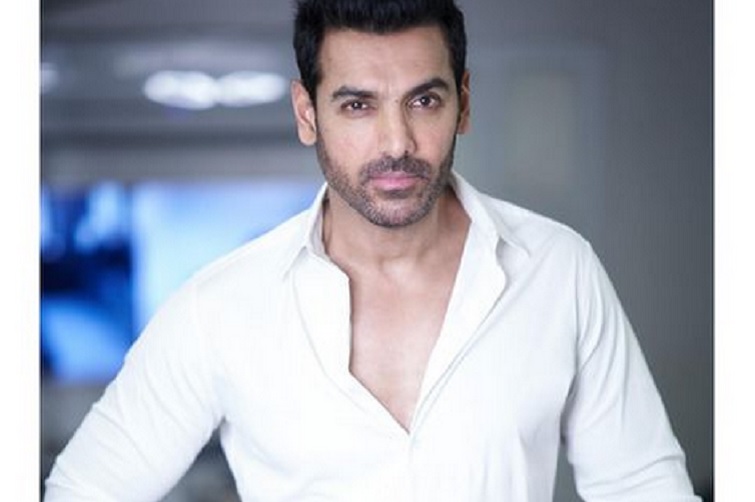 Bollywood star John Abraham is all set to bring forth his new film on Republic Day in 2023.

The actor took to social media to announce his next project titled ‘Tehran’ which is scheduled for a Republic Day release next year.

Produced by Dinesh Vijan, the film will begin rolling soon under the direction of Arun Gopalan. The film ‘Tehran’ is written by Ritesh Shah and Ashish Prakash Verma.

He had also shared a poster of the film that features some high rise buildings with Jam packed roads and an underpass. Take a look –

John is also awaiting for the release of his upcoming film Attack, which is releasing on April 1st, this year.

Sanjeeda Shaikh and Aamir Ali end their marriage with a Divorce