Even these days also popular shows like Yeh Rishta Kya Kehlata Hai, Taarak Mehta Ka Ooltah Chashmah, Kahaan Hum Kahaan Tum etc. exist but along with it nowadays another concept which is becoming more familiar is the concept of ‘Spin offs’ (A by product or incidental result of a larger project).

The concept of ‘Another season’ was there since Sanjivani – A Medical Boon days as we all know one of the most popular youth oriented show ‘Dil Mil Gaye’ owes its origin to Sanjivani only but the term ‘Spin off’ got official recognition in Indian television; thanks to Gul Khan who introduced Dil Boley Oberoi as Ishqbaaaz’s spin off series.

Now we also have Yeh Rishtey Hain Pyaar Ke which is a spin off series of Yeh Rishta Kya Kehlata Hai.

Spin off is something which basically provides scope of experiments for the writers so that they can satisfy a larger amount of audience. Sometimes it is not possible to justify each and every character in a show which airs for less than 30 minutes everyday. Creative satisfaction is also a thing which gets ignored most of the time due to the race of TRP ratings.

Thus a spin off which can be called a business strategy is not always only a matter of money making but it’s a matter of creative satisfaction as well.

Indian television reaches to the wide range of audience, it is not confined within its frame (The so called idiot box) actually it never was…..Thus it leaves a big impact in our society. The concept of Spin off is not only a good strategy but it actually showcases the ‘Experimenting side.’

ItsEZone.com’s ‘Fan Corner’ section is totally your space. Have something to share about your favorite actors, fictional character or TV show? Quickly pen down your thoughts and shoot it on – editorial@itsezone.com.

Very well said arpita, its good that the trend of Indian television is changing, we should appreciate it , you summed the whole thing perfectly. 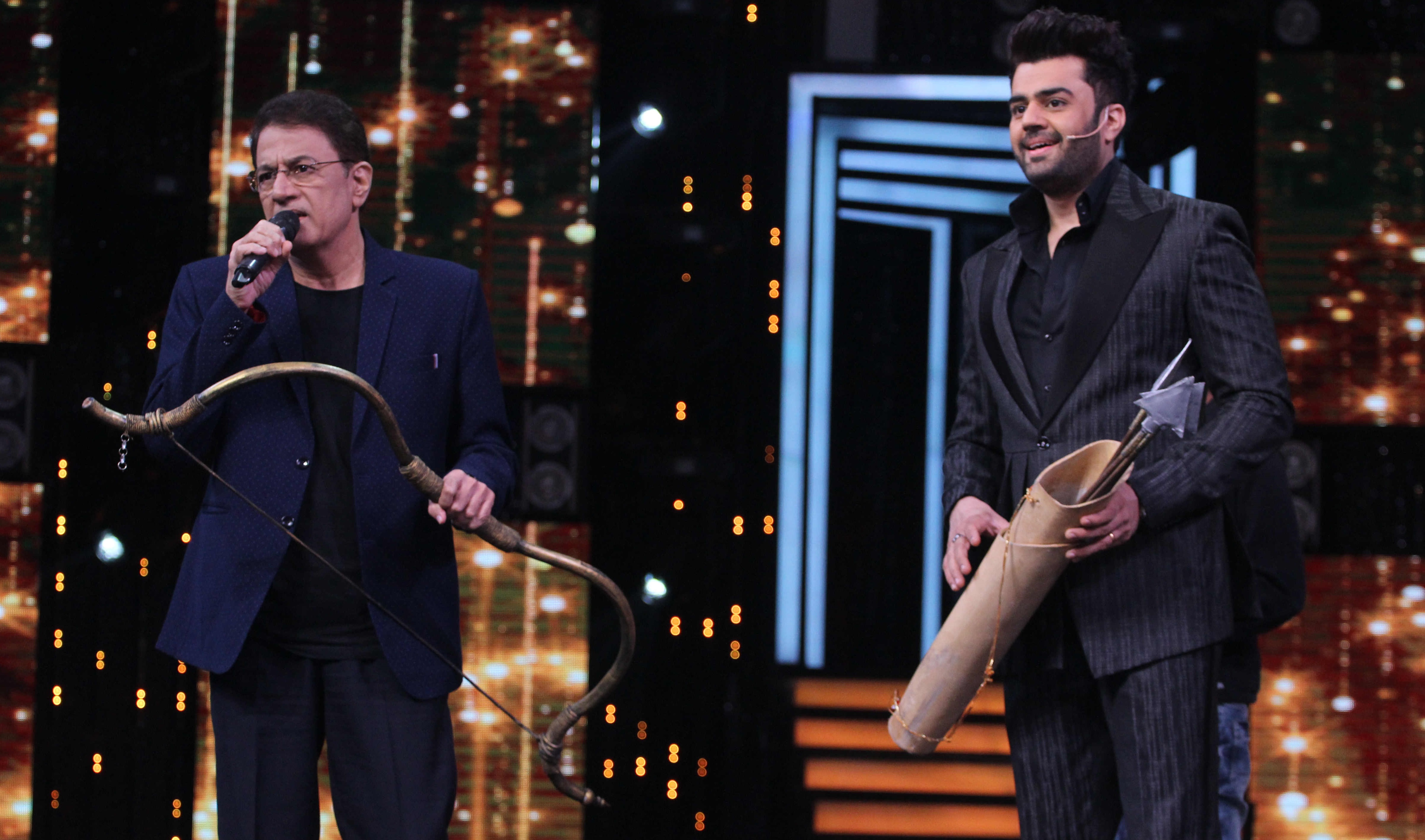