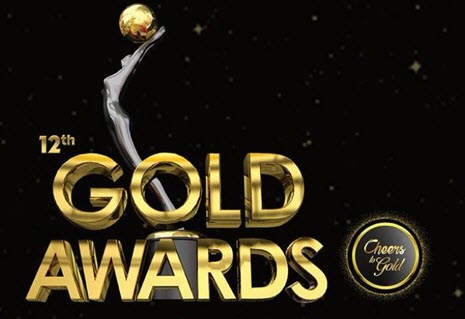 The 12th Gold Awards held successfully in Mumbai on the 11th of October.

It was indeed a grand night for the entire TV fraternity after which the winners were seen flaunting the Gold trophy in their hands and a winning smile on their face.

We are sure that you all must be quite curious to know the 12th Gold Award winners of this year.

ItsEZone presents the entire list of Gold winners right here. Have a look –

Congratulations to all the winners! 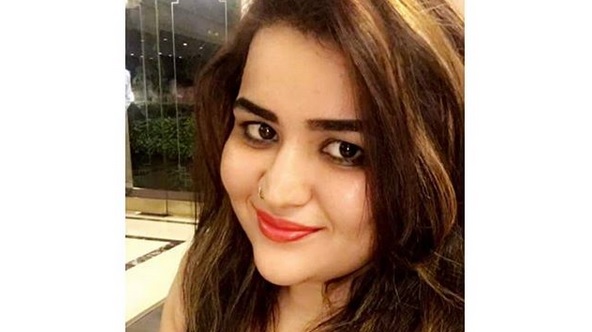 Khushbu Thakkar joins the cast of Star Plus’ Sanjivani