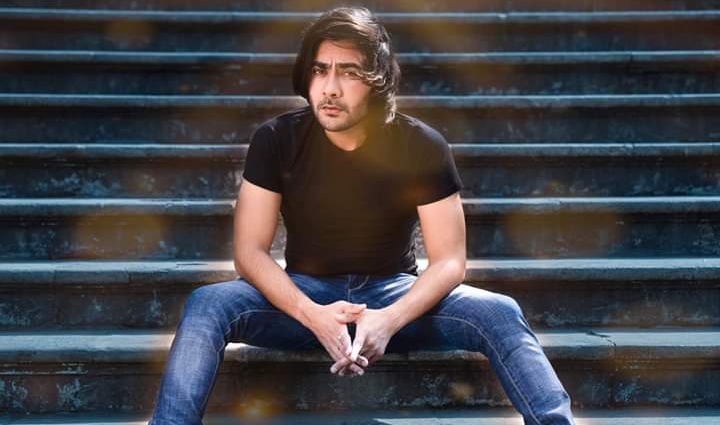 Our source informs us that Worshipp will be introduced as Aman’s (Vikram Singh Chauhan) best friend which is a very prominent role. He will always be there with Aman as his helping hand in every situation.

Interestingly, Worshipp will have to bid adieu to his long hair for this role for which he has always been known for. He is being given more stylish and a classy look for the character he will be playing in this series.

He has already started shooting and his entry is expected to happen in the coming week on the show.

When we contacted Worshipp, he confirmed the news with us.

ItsEZone wishes Worshipp all the very best for his new show.

After Vegetable Seller and Ghost, Kanwar Dhillon now takes the disguise of a Transgender for Pandya Store