Skip to content
You are here
Home > Chit Chat > I remember once Sridevi touched my head and I refused to wash my hair for a long time: Rupali Ganguly 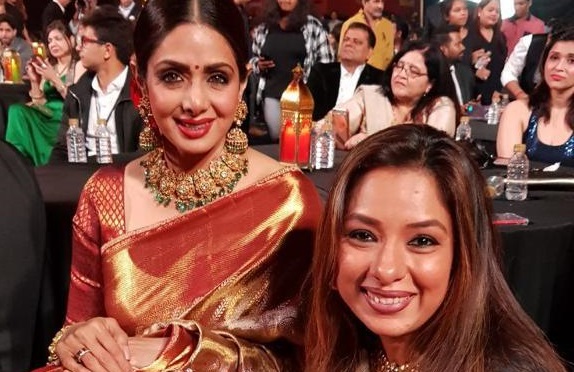 On the eve of Sridevi’s birth anniversary (13th August) actress Rupali Ganguly shares her fondest memories with the diva.

Interestingly Rajan Shahi’s new show Anupamaa, where Rupali is playing the lead role, her acting has often been compared with Sridevi’s style.

Commenting on that Rupali says, “I am humbled and overwhelmed. I think I am not worthy of this comparison because Sridevi is the Goddess of acting. She’s an entire academy. I have been a great fan of her work. Since my childhood I have seen Nagina, Chalbaaz and Mr. India so many times. I have lost count now. I have become an actress because of her only.”

“In fact, many of us from my generation of actors are in the profession because we were all deeply inspired by Sridevi. In many of my performances whether it was Simran of Sanjeevani or Monisha Sarabhai from Sarabhai Vs Sarabhai, I have taken cues from her unknowingly,” she shares.

Rupali’s father Anil Ganguly is a well known film director from his era. That’s the reason she grew up amongst superstars. “I have met many superstars at our place and in parties also but I have never taken a photograph with anyone. Sridevi is the only actress with whom I have clicked a picture. Once I met her on the sets of Joshilay and I remember she touched my head. I refused to wash my hair for a long time!”

She further adds, “A couple of years back, I met her at an award function again. I was so awestruck that I couldn’t say a word. Gradually I went upto her and asked her for a selfie and also requested if I can hug her. I also told her about my acting career. Then she said ‘yes I have seen you in Aatish’s show (Sarabhai Vs Sarabhai)’. After hearing that I was on cloud nine.”

Rupali also shares how the death of Sridevi affected her. “I cried inconsolably when Sridevi passed away, I also went to see her and paid my last respects. Recently I shot the iconic song Hawa Hawai from Mr India in Anupamaa. I can’t thank Rajan Shahi enough to give me such an opportunity. I have danced in that song for so many times.”

“If audiences are comparing me with her I will take this as a biggest compliment of my acting career,” she signs off. 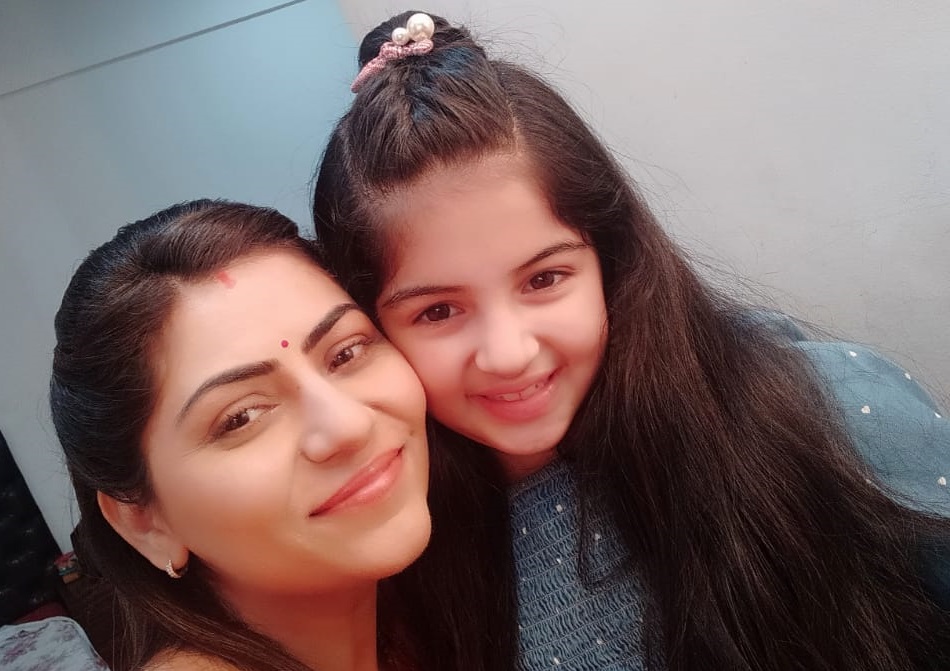