Skip to content
You are here
Home > Chit Chat > The only pressure I feel is to perform really well in Naagin 4: Jasmin Bhasin 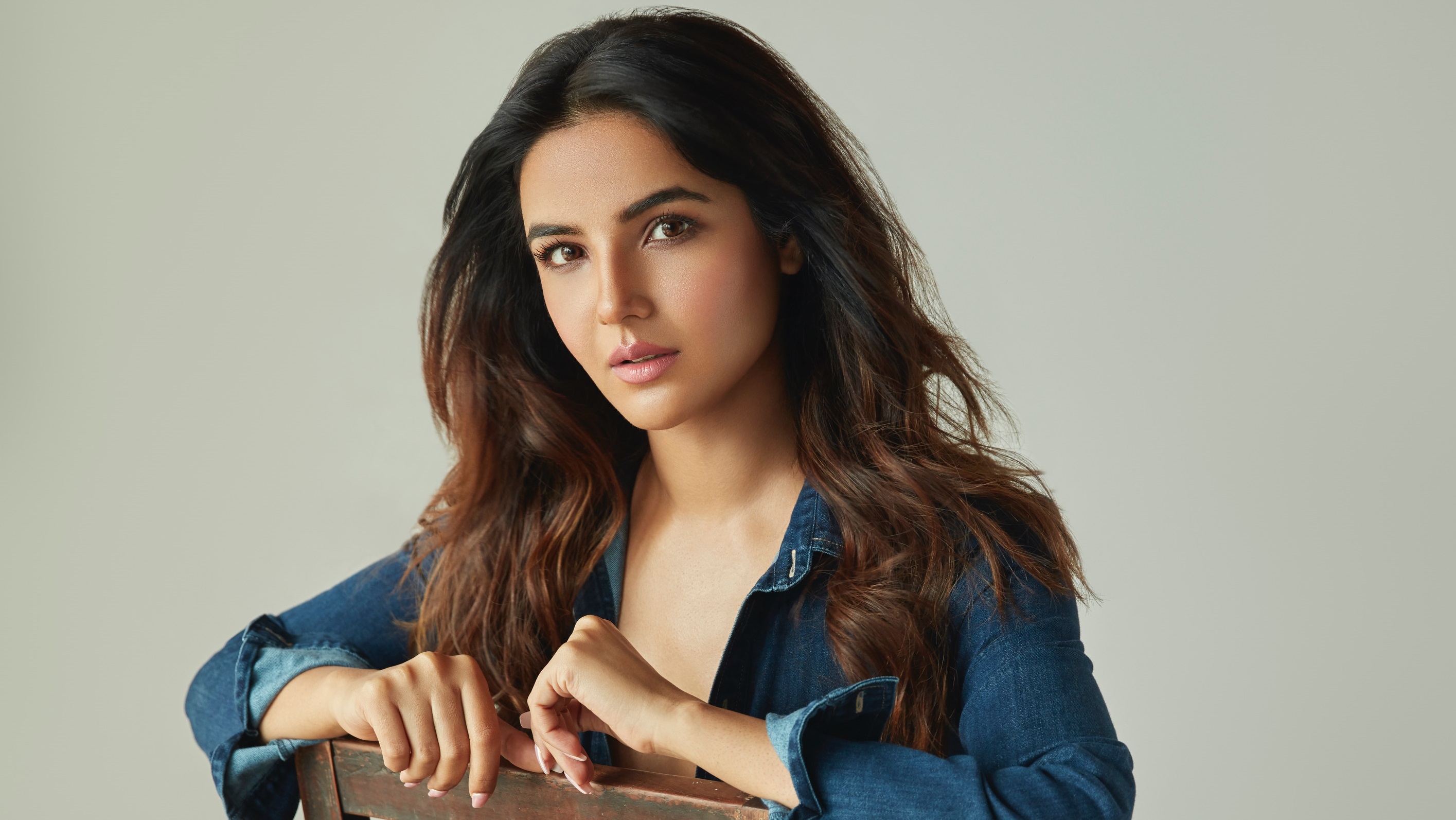 It was the thought of coming into shape, which came to actress Jasmin Bhasin as soon as she signed Naagin 4.

The actress, who will play the role of a Naagin called Nayantara in the show was on cloud nine when she was offered the series.

“I took up Naagin 4 because it’s been a number one show. Its earlier seasons have been super hit and I could see how eagerly people wait for the next season. So, I guess it was a big opportunity for me to be part of it and that’s why I took it up,” she says, adding, “I was not apprehensive but I wasn’t very sure about it till I got the exact narration and story. Once my narration and meeting were done, I was very sure about doing the show.”

The actress hopes the audience loves her in Naagin 4. “The only pressure is to perform really well and give my best because all the seasons have been super hit. This season has to be a super hit as well. Performances are the most important thing and that is only pressure I have,” she says.

Talking about the effort she has put in for the show, Jasmin says, “The special preparation that I need to put in is to get into shape. The leading ladies of the previous seasons have set a really high standard and so I have given up on my love, that is food. I am eating healthy and trying to work out to look the best. I have unlearned everything that I learned in my past fiction shows because this is a totally different show.”

She adds, “The first thought that came to my mind when I was called for Naagin 4 was, ‘Oh my god!’ The next one was like, ‘I have to become thin now to look like a nice, hot Naagin. I was like, ‘Jasmin, now you have to stop eating Butter Chicken and Pizzas!’”

The actress has always been a fan of the Naagin series. “I think supernatural shows have a lot of fan following and that’s why the seasons have been amazing. They have all got great, crazy TRPs. I think Naagin is the best supernatural fiction show on the tube at the moment,” she says.

Jasmin adds, “I have grown up watching Balaji shows. I think Ekta Kapoor is the mother of television and fiction shows. She has given a completely different identity to our Indian television. I respect her a lot and have looked up to her since I was a child. I have always been inspired by her and I was really happy and excited when I met her for the first time.”

Anupamaa Upcoming Episode: Vanraj decides to stay in the Shah House with Kavya; Major drama ahead

Gaurav Khanna finalized to play Anuj in Star Plus’ ‘Anupamaa’