Skip to content
You are here
Home > Chit Chat > My character Nutan Jaiswal is diametrically opposite to the characters I have essayed in the past: Jayati Bhatia 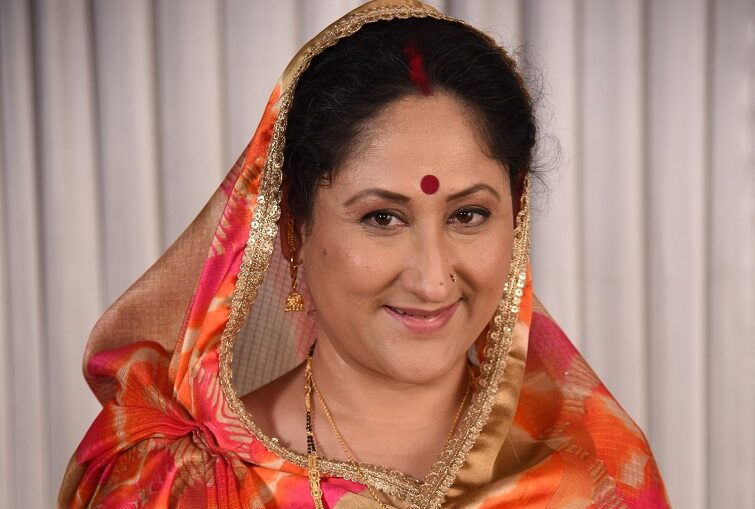 Star Plus’ newly launched show ‘Lockdown Ki Love Story’ to bring to its viewers the enduring chemistry of two lovebirds who are completely different from each other. Produced by renowned TV producer Rashmi Sharma, the show features popular actors Mohit Malik (Dhruv) and Sana Sayyad (Sonam) in lead roles.

Viewers will soon witness many twists and turns as an extensive star cast will take over. One of many characters will be essayed by versatile actress Jayati Bhatia who needs no introduction and has been in the industry for many years.

Being a part of the industry for more than a decade now, Jayati Bhatia has outshined in the various roles she portrayed till date. She once dawned white patches of hair in her previous roles and now will bring alive the character of Nutan Jaiswal (Dhruv’s mother in the show) a role of her age.

Commenting on her role, Jayati Bhatia says, “Nutan Jaiswal is a character that I have never attempted to the essay before. My earlier characters have been traditional yet progressive. This is the first time I am living the character of an orthodox Indian woman. Nutan Jaiswal is closest to my own age, we are very similar in nature.”

“I am very thankful to Star Plus and Rashmi Sharma for respecting my talent as an actor and not typecasting me in geriatric roles. Also for casting me in a character who is diametrically opposite to my earlier characters that I have essayed so far. I am surprising myself every day as I discover new facets of this lovely and mercurial Nutan Jaiswal. The audience has never seen me essay such a character. I am sure they will make this character their own,” she added.

Having played more than a dozen roles over the past many years, Jayati Bhatia today is a recognized name and face to the Indian audiences. She is all set to enthrall the audience with this new character in the coming days.