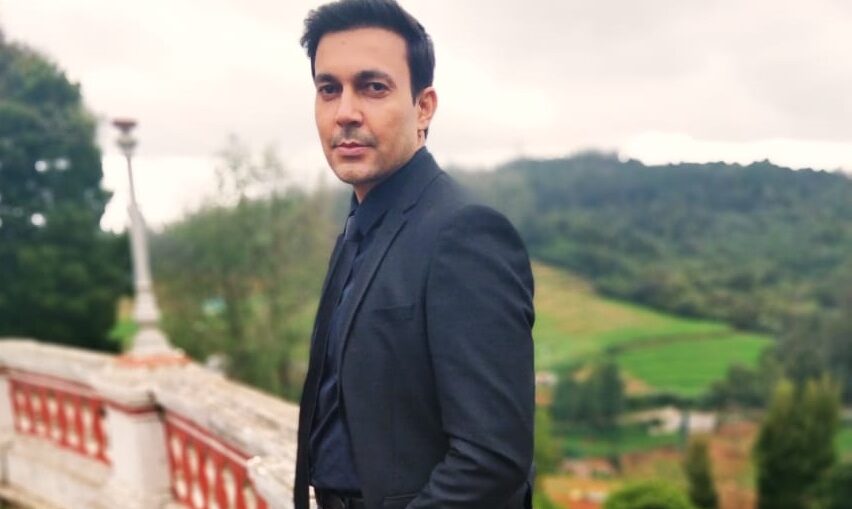 Digvijay Purohit, who was recently seen in Zee5’s State of Siege 26/11 will now be seen in Sadak 2.

The talented actor who was seen in popular movies like Jodha Akbar, Dhishoom, etc. has bagged an important role in Mahesh Bhatt’s film.

We hear that Digvijay’s character in the film will be a surprising element. His character will undergo through a major change at the end of the movie that will shock the audience.

When we contacted Digvijay, he said, “It was a dream come true for me to work with Mahesh Bhatt in his film. The way he briefs about a scene and does a detailed explanation of any character is just mesmerizing. The whole unit was very good to work with . We shot in locations like Ooty and Mysore along with Mumbai which was quite fun.”

The movie is scheduled to be released on 28th August on Disney+Hotstar.

#Warriors4SSR: Fans made digital protest for Sushant huge with more than a Million tweets