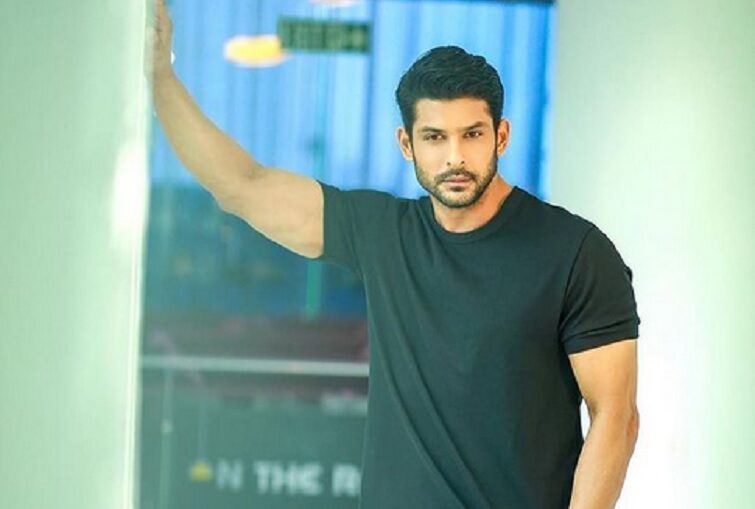 Actor and ‘Bigg Boss 13’ winner Sidharth Shukla has died due to heart attack.

As per the initial reports received, Sidharth wasn’t feeling well last night and after taking medicines, he went to sleep early. He was found in an unconscious state this morning in his room and was rushed to the hospital where he breathed his last. Sidharth was just 40.

The industry and fans are in deep shock with this news.

Sidharth is quite known for his role in TV show ‘Balika Vadhu’, ‘Dil Se Dil Tak’ and more. He made his big screen debut with ‘Humpty Sharma Ki Dulhaniya’.

His postmortem will be conducted shortly at Cooper Hospital to know the exact reason of his death.

May his soul rest in peace and God gives strength to his family to bear the loss. 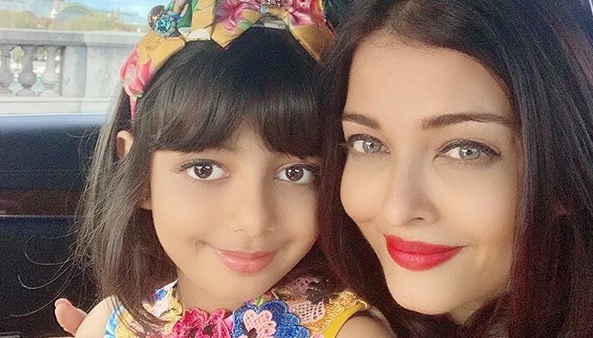