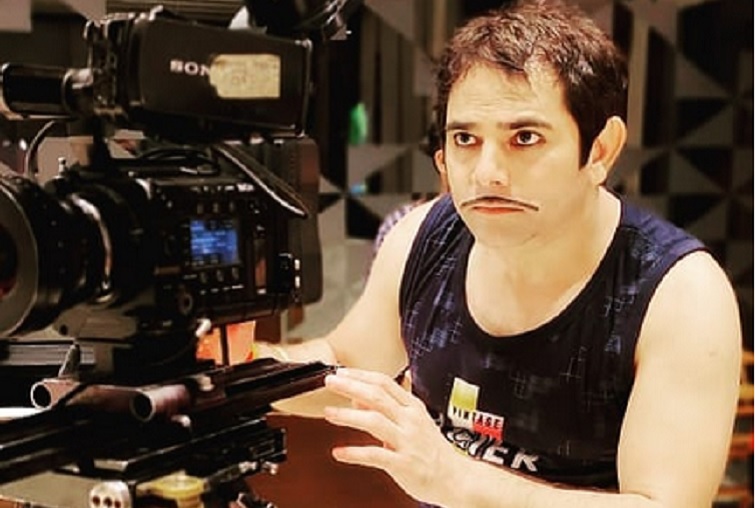 Popular actor Deepesh Bhan, who played the role of Malkhan in Bhabhiji Ghar Par Hai, is no more. The actor breathed his last Saturday morning.

He was playing Cricket this morning when he collapsed. He was rushed to the doctor where he was declared dead. The actor is survived by his wife and a child who is just a year old. The exact reason for his death is not known yet.

Saddened by the news, his co-actor Charrul Malik said, “I still can’t believe it. I got to know about it in the morning. I just met him yesterday and he was all fine. We made a few reel videos together. I have known him for eight years and he was closest to me on the sets. We used to eat our food together.”

The producers of the show, Sanjay & Binaiferr Kohli shared, “We are deeply saddened & shocked by the sudden demise of our beloved Deepesh Bhan. He was one of the most dedicated actors in Bhabiji Ghar Par Hai and like our family. He will be deeply missed by all. Our heartfelt condolences to his family, may his soul Rest In Eternal Peace.” 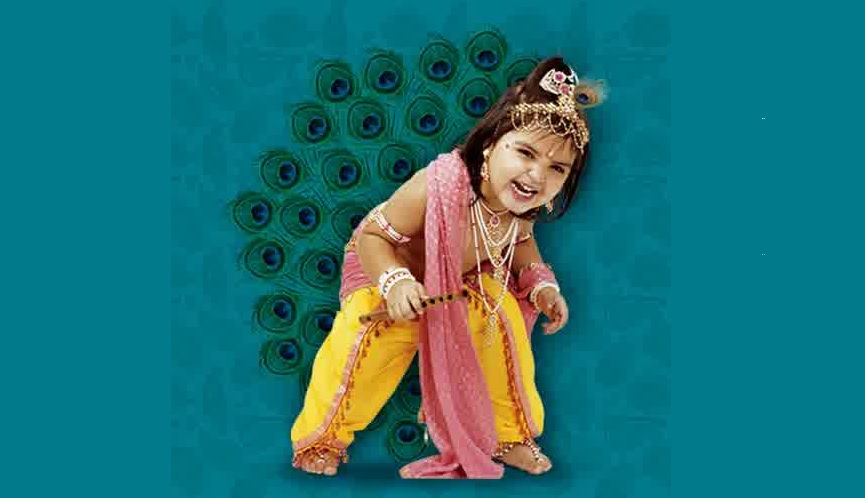