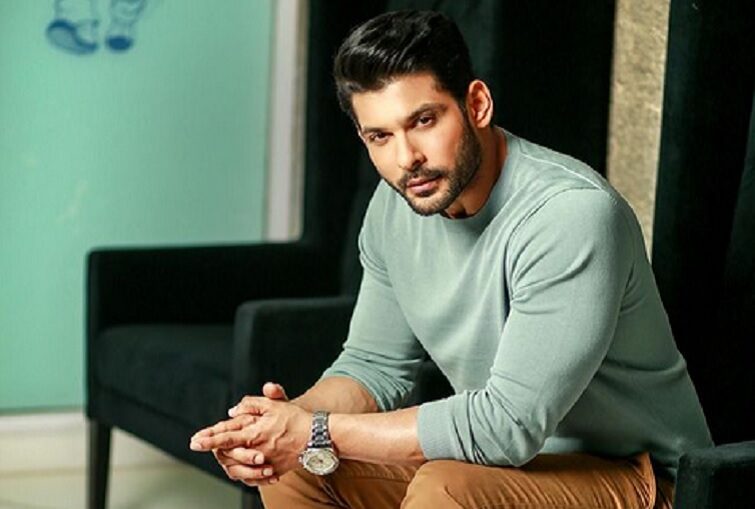 The unfortunate news of the sudden demise of actor Sidharth Shukla has left everyone in deep shock. Its hard for anyone to believe that a popular star has gone too soon, at just 40.

As the news came out, different stories started doing rounds in the media about how, when and what happened with the actor.

As per the latest reports, Sidharth was feeling uneasy and complained of chest pain to his Mom at around 3:30 AM. She helped him with some medicine and a glass of water. Sidharth went to sleep afterwards.

Sidharth’s Mom tried to wake him up in the morning but found him in an unconscious state. She quickly informed her daughter and a doctor was called, who advised them to rush him to the hospital. Sidharth was declared dead upon arrival.

Mumbai Police is likely to release a statement on the cause of Sidharth’s death by tomorrow as his postmortem is currently going on. No foul play is suspected by the family on his death.

His last rites will be performed tomorrow.