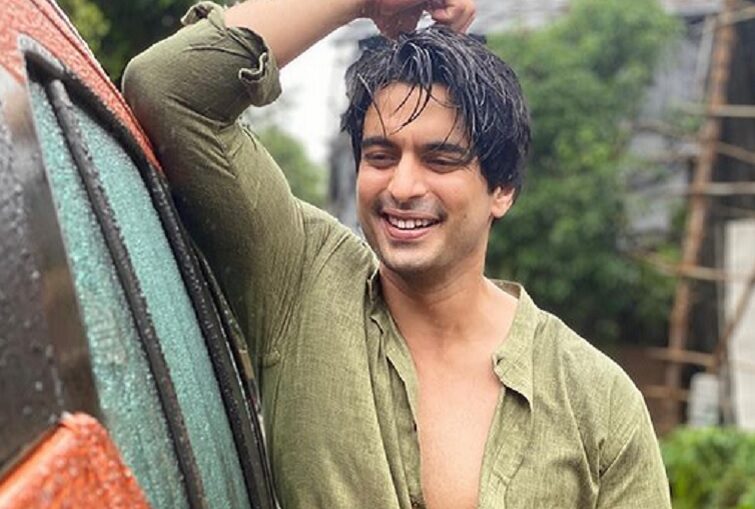 The news of Imlie’s lead actor Gashmeer Mahajani quitting his daily soap made headlines last night after a video was shared by the actor on his Instagram handle.

For the uninitiated, Gashmeer Mahajani shared a series of stories on his Insta profile yesterday in which he was seen thanking the team and fans for their love and support throughout his journey with the show. It was mentioned in the video by him that he had so much fun playing the role of Aditya on the show and now his journey as Aditya comes to an end.

The videos left the fans disheartened and they began requesting him not to leave the show. The actor also promised to do a live session this evening and keeping his promise, Gashmeer came live today on his Instagram profile to share a major update about the series of videos that he posted last night.

The actor mentioned that the videos were nothing but just a prank planned by their director. So he is certainly not quitting the show. He went on to add that the show will witness some major twists ahead that will keep the audience hooked to the episodes.

Fans finally took a relief and started showering laughing emojis on the actor’s live video. They also requested their favorite star for not planning such a prank henceforth because they can’t see him leaving the show.

Well, all’s well that ends well. We hope that the cast and crew of Imlie keeps entertaining the audience on-screen as well as off-screen this way.