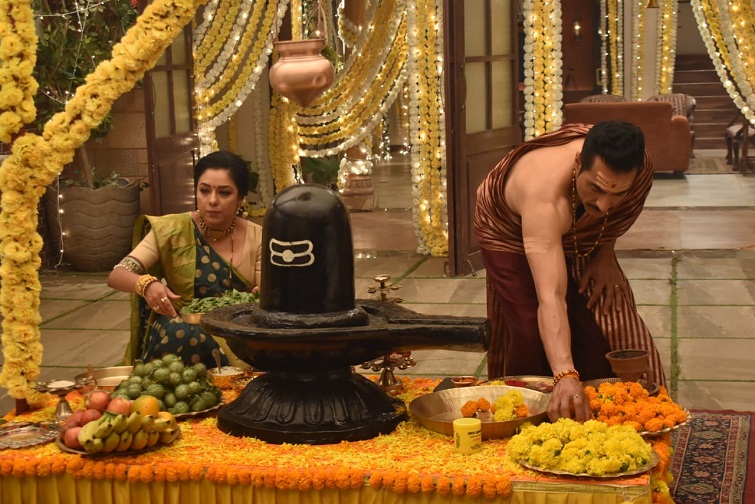 Rajan Shahi’s ‘Anupamaa’ is receiving so much love and appreciation from the audience not just for its relatable content but also because of the similarity in the traits of the reel characters with real ones. The makers recently started with Samar (Paras Kalnawat) and Nandini’s (Anagha Bhosale) love track. Apart from Anupamaa (Rupali Ganguly) and Kinjal (Nidhi Shah) everyone in the family has a problem with it.

Vanraj (Sudhanshu Pandey) has very clearly told Samar that he wants him and Nandini to part ways. Samar pointed out that if his father can have a relationship then why can’t he. Since Kavya (Madalsa Sharma) is also staying with the Shahs for now, even she said that she doesn’t have a problem with her niece Nandini, being in a relationship with Samar. Vanraj won’t listen and even Baa (Alpana Buch) is not ready to talk about it.

On the day of Mahashivratri, the Shahs organize a puja at home. In spite of everyone warning him against doing so, Samar brings Nandini home. He feels since they are in a relationship, it’s her right to be present at the ceremony. This doesn’t go down well with the family, especially with Vanraj.

In the upcoming episodes the audience will get to see a strong and fierce Vanraj breaking down in front of the whole family. While we have seen him accepting his mistakes before, this will be probably the first time when the viewers will see his emotional meltdown.

Through this, the makers want to show that even a strong man, a good father is sometimes taken for granted. He is not appreciated for all that he is doing and is also humiliated by his kids.

While all this is going on, Anupamaa agrees with Vanraj and supports him. What did Vanraj say? Will Anupamaa speak against Samar’s decision? How will the Shahs react to Nandini’s presence? To know what happens next, keep watching ‘Anupamaa’. 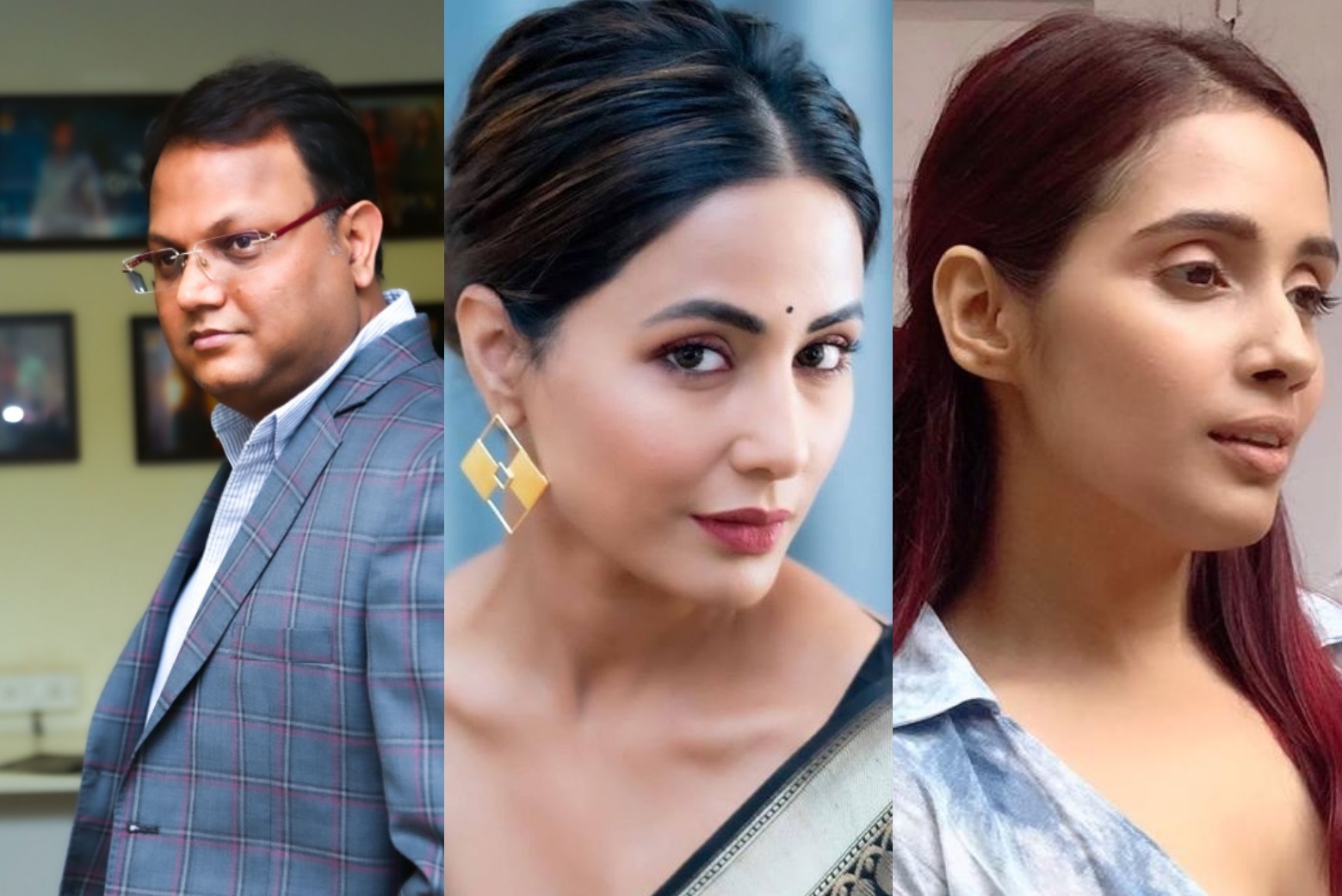