Skip to content
You are here
Home > Television > YRKKH Update: Sirat comes back with the medal but will the wedding happen? 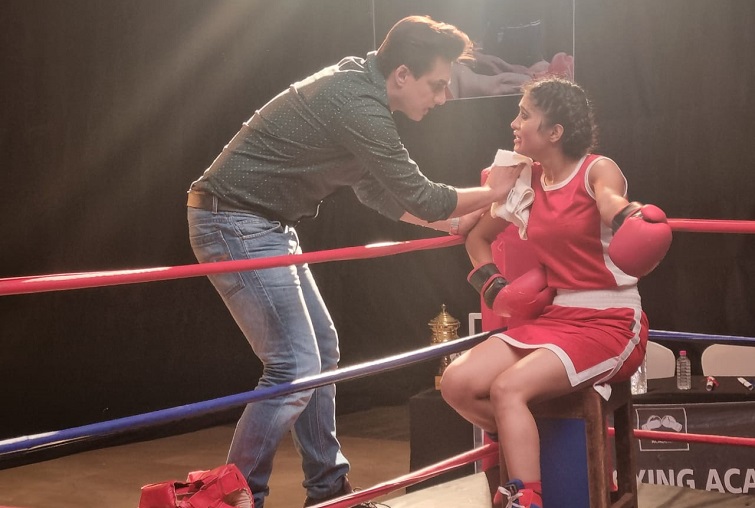 He did it because he was sure that Sirat’s opponent would leave her badly injured but quite the opposite happened and Sirat won the match. In fact she is going to represent the state at the Nationals.

Meanwhile, Ranveer’s father sends his goons to destroy the wedding arrangements but Ranveer comes at the right time and stops them. He then meets his father and warns him about it saying he will make sure he lands up in jail and forgets about becoming the CM.

In the upcoming episode we will see that Kartik (Mohsin Khan) brings Sirat back to the resort but will the wedding happen? Will Ranveer and Sirat be together forever?

Produced under Shahi’s banner Director’s Kut Productions the show airs on Star Plus.