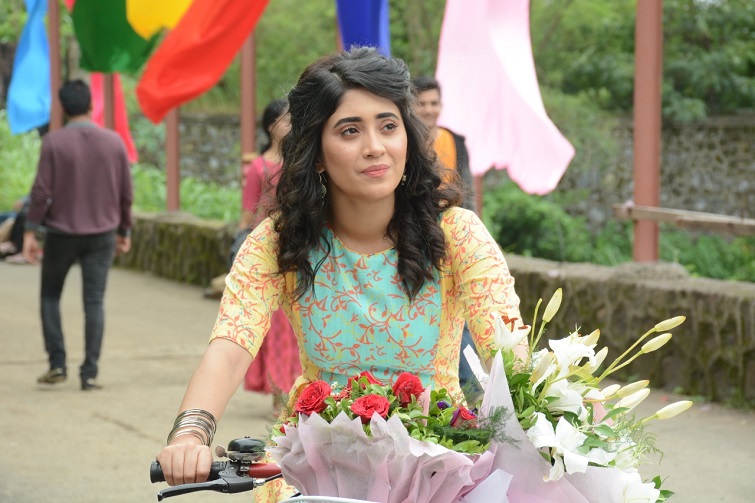 The audience is in for a surprise in Rajan Shahi’s ‘Yeh Rishta Kya Kehlata Hai’. The last we saw is that Kartik (Mohsin Khan) somehow manages to get Sirat (Shivangi Joshi) out on bail but she leaves the Goenka villa as she doesn’t want to become a burden on Kartik. The show will now take a six months leap.

Post the leap, we will see Kartik who was in London for the past few months, comes back to Mumbai. Kartik played by Mohsin Khan will be seen in a new look. He is donning turtlenecks and blazers and is also sporting a new hairdo.

Once back, he will visit the police station to inquire about Sirat. The police officer doesn’t give him any information but Kartik overhears him talking about Simran from Dalhousie. The other person on the call says Simran is the same woman who was arrested in the Ranveer Chauhan (Karan Kundrra) murder case, she calls her Sirat.

Sirat has now shifted to a new place and is called Simran. She is living with an old couple and looks like a house help or caretaker. Is she really Sirat?

So will Kartik go to Dalhousie to look for Simran? What will happen when they will come face to face?