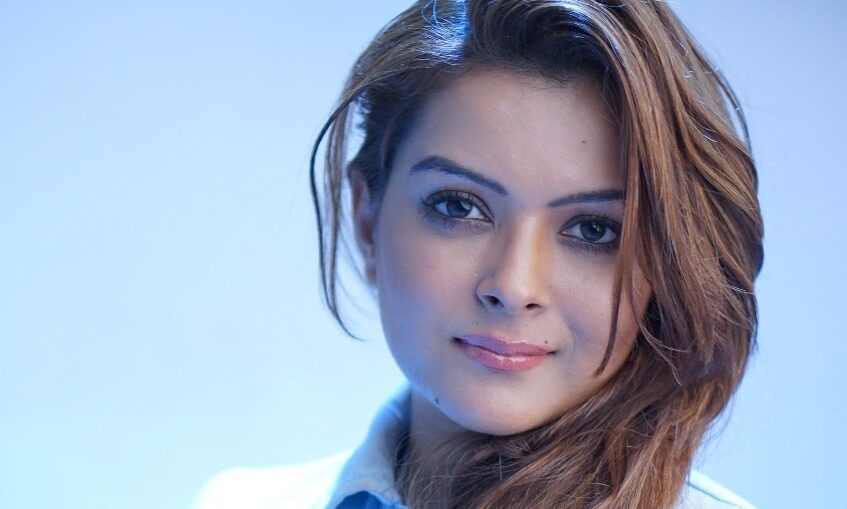 Sushant Singh Rajput was found dead at his Bandra home on June 14. His death came as a shock to everyone. Soon after his demise, a lot of conjectures were made as many suspected it to be a murder.

#Justiceforsushant started trending on social media platforms in no time. A lot of celebrities also came out asking for a detailed investigation of the case. Actress Shilpa Raizada is one of those celebrities and she also questions Bollywood for keeping mum on his case.

The ‘Jodha Akbar’ actress said, “I just want justice for him. Why is Bollywood quiet now, nobody is saying a single word for his life, otherwise they are always active on social media. Be it Elephant attack or anything else, they speak on anything and everything but no one raised their voice here. It’s really sad.”

Shilpa, who is currently seen in ‘Yeh Rishta Kya Kehlata Hai’, shared that she recently watched Sushant’s last film ‘Dil Bechara’ and said that people should have appreciated him before his death like they are doing now.

She further added, “It was not supposed to be his last film, but unfortunately it became one. I feel all those people said and wrote about him now, should have done before when he was alive. Now, every day I get to read and hear such good things about him, that I feel sad because I feel somewhere we also did injustice to him. Imagine, how happy he would have been if all those appreciation and compliments were made when he was alive.”

“I understand you can’t praise everyone every day, but if you want to criticize them, do it in a way that it encourages them and motivates them. I just wish he was here to read all those good comments about his movie. Personally, I loved it and thoroughly enjoyed it,” Shilpa signed off.