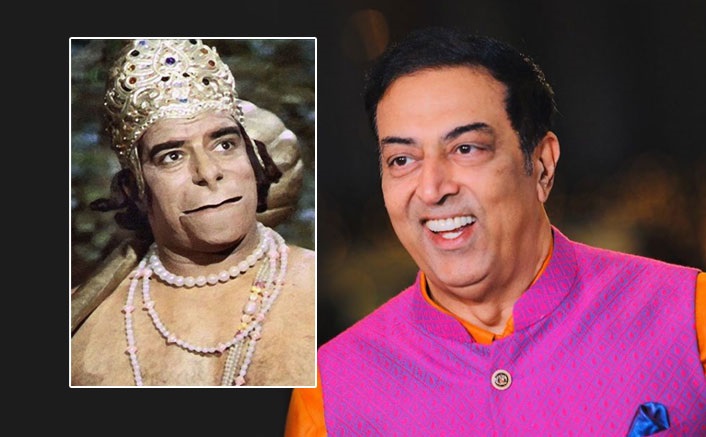 Ramayan – the historical mythological show that reached the audiences through television in the yesteryear has made a come-back to re-entertain its audiences on Star Plus, India’s leading Hindi GEC.

With the tale of Ramayan that’s been so historic with many major leading characters and actors, they say the role and track of Hanuman will always remain one of the integral parts of the show. The role played by the legendary actor – Dara Singh, the late superstar, has left behind his legacy which has continued to inspire everyone in the industry.

Speaking of which, recently the late actor’s son – Vindu Dara Singh took to Instagram to pay tribute to his father’s role by encouraging and urging everyone to tune in to Star Plus to watch his legendary father by posting a promo that is seen promoting the Hanuman track on the show.

Tune in to Star Plus to watch ‘Ramayan’ every Monday to Sunday at 7:30 PM. 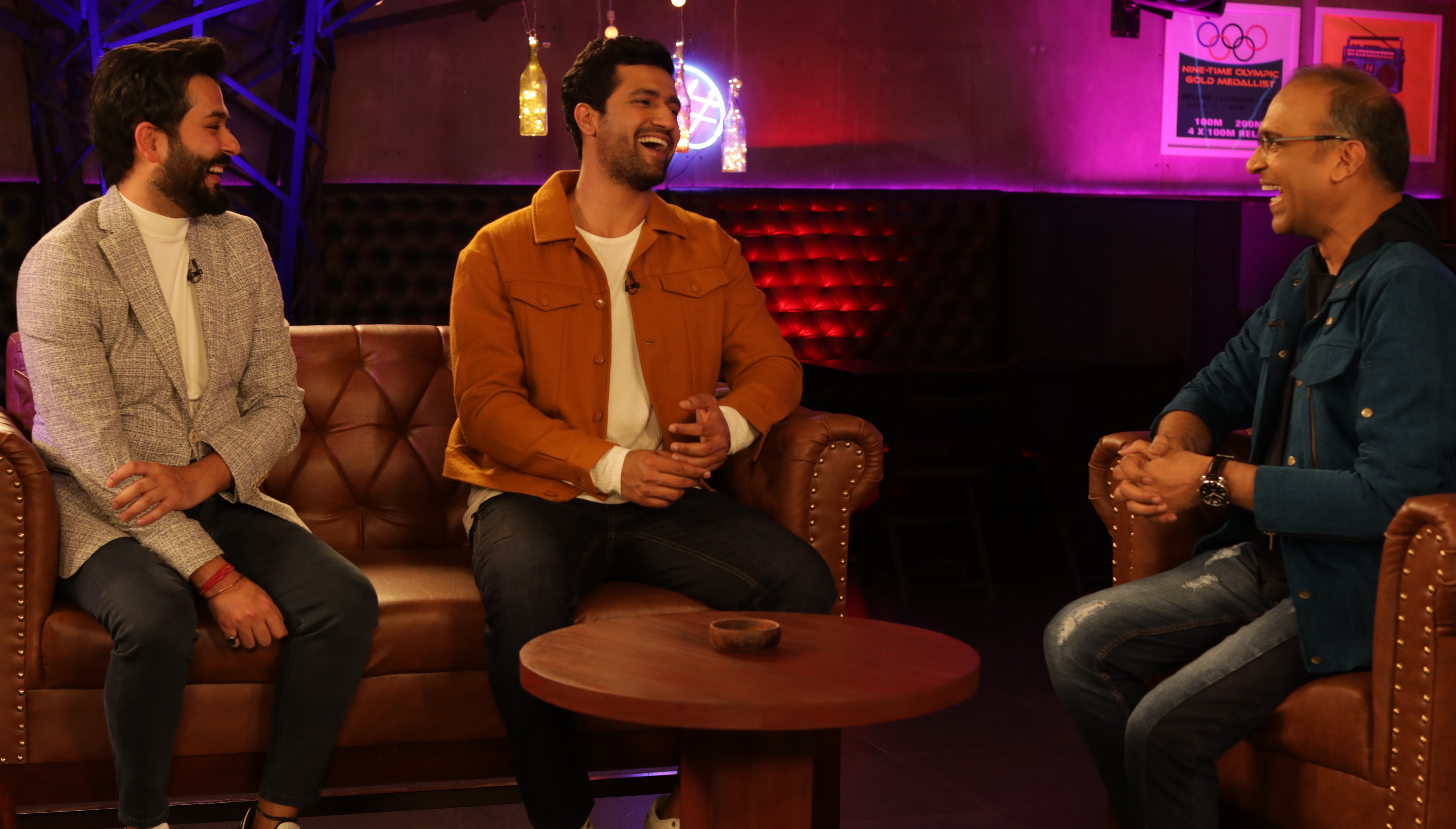 I used to feel that if I have bumped into Rajkumar Rao at the auditions, I know I’m not getting the part: Vicky Kaushal on Zee Café’s ‘Starry Nights GEN Y’