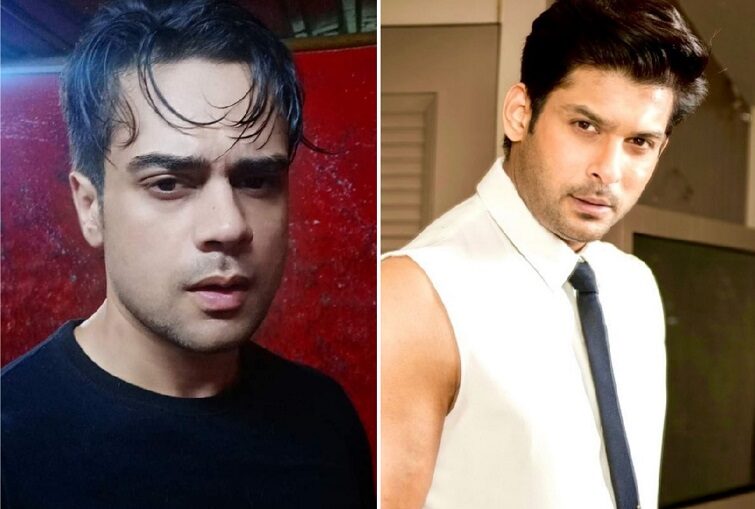 Its been three days but the entire industry is still in shock and disbelief due to the untimely demise of television’s popular star Sidharth Shukla.

Sidharth breathed his last on September 2 due to Cardiac Arrest. His final and detailed postmortem report is still awaited.

Sidharth became a household name after playing the role of Shiv in popular daily soap ‘Balika Vadhu’ back in the year 2012. Actor Sonal Handa, Sidharth’s co-star from ‘Balika Vadhu’ is still in shock with the news and recalls some good time spent with Sidharth on the sets of the daily soap.

He said, “I have shot with Sidharth bhai for more than a year for ‘Balika Vadhu’. We used to share a very good bond on set and used to have our lunch together. He mostly used to have Khichdi in lunch as it was his favorite. He was straightforward so people used to think that he was arrogant but he was a good person. Above all, he used to respect girls a lot. He was one of the nicest person I have ever met in my life.”

“I still remember the day when Sidharth bhai had helped an elderly man (a junior artist) on our set. He got furious on our scheduler after learning that the man was uninformed about his pack up but he was still waiting for his scene standing outside the set in scorching heat. He also helped the artist to receive his payment on the spot. The qualities of Sidharth bhai are hard to be forgotten,” he added.

Sonal is disappointed with some celebrities from the industry. Revealing the reason, he said, “It is very difficult for me to digest the fact that some people used to say bad things about Sidharth bhai when he was alive but now paying tributes to him after his death. Everybody wants only fame and publicity. People don’t have heart nowadays. It feels very sad to see all such things. Its very shameful that people chose to be in limelight than grieving over someone’s demise.”

Recalling the day when the news of Sidharth’s sad demise broke in the media, he said, “When I first learned about the news, I immediately messaged Sidharth bhai but the message remained undelivered. After sometime I got to know that the news was actually true. My Mom was admitted in a Hospital due to Food Poisoning that day.”

“The hospitalization of my Mom and then this tragic news about Sidharth bhai; It was one of the worst days of my life,” shared Sonal. 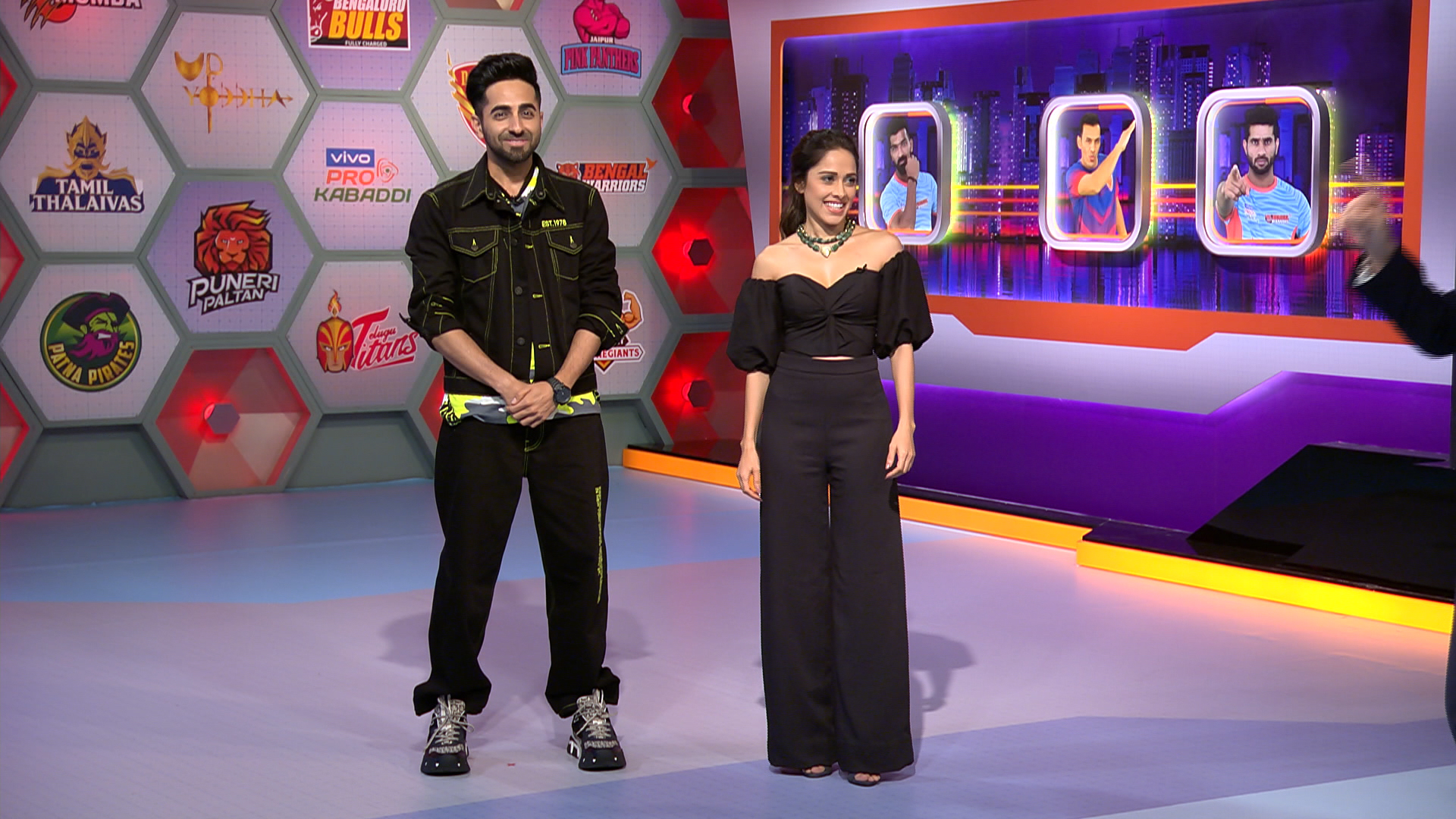