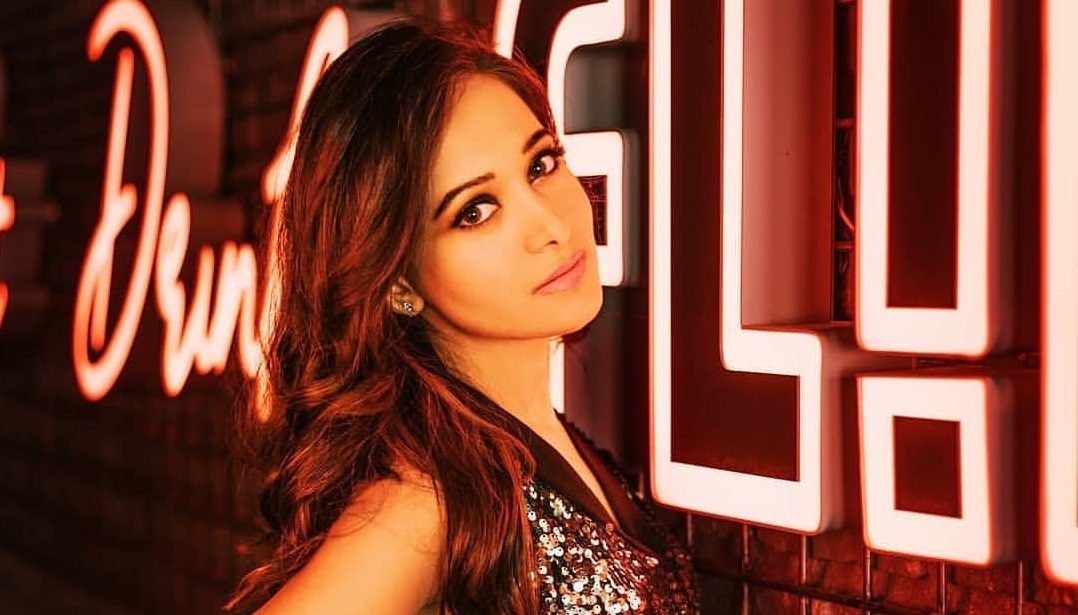 Popular and talented actress Preetika Rao has a new year surprise for her admirers!

The lovely lady who is currently on a sabbatical from the fiction space on TV, will soon be seen in a music video.

We hear that Preetika has collaborated with singer composer Manpreet Dhami for the second time after the music video Tere Vede which highlighted the topic of child sexual abuse.

Their upcoming music video has been titled as Jhaankiyaan which refers to a montage of emotions. It is going to be a romantic song featuring Manpreet and Preetika. Preetika has just finished her two days shoot schedule for the music video with Manpreet.

When we contacted Preetika, she remained unavailable for comments.

Are you guys excited for Preetika’s new music video? Do let us know in the comment section below.