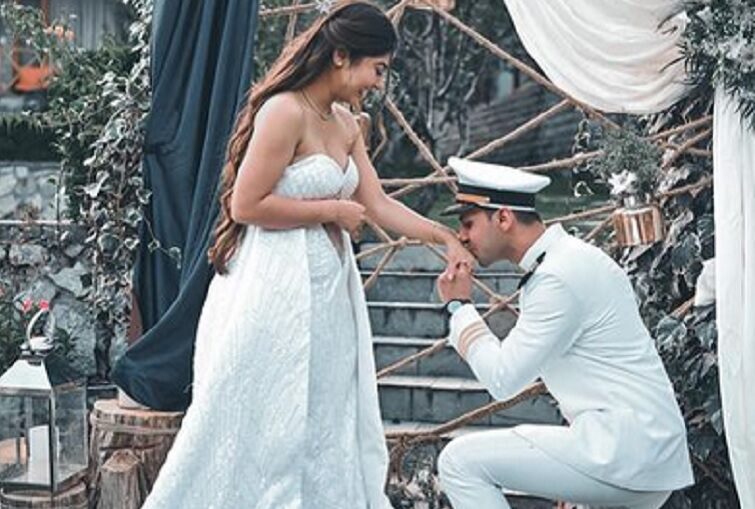 Krishna got engaged to her beau Chirag Battiwala, who is in Merchant Navy. The Bride and Groom-to-be were twinning in White on their special day. Chirag chose to wear Uniform for his ring ceremony.

Chirag had went down on his knees during the ring ceremony and the couple kissed each other afterwards. The newly engaged couple later celebrated their special day with a cake cutting.

The pictures and videos from Krishna’s engagement are going viral on social media.

Krishna has played pivotal roles in Yeh Hai Mohabbatein, Naagin 3 and more. She is currently seen in daily soap Shubh Shagun which airs on Dangal TV. 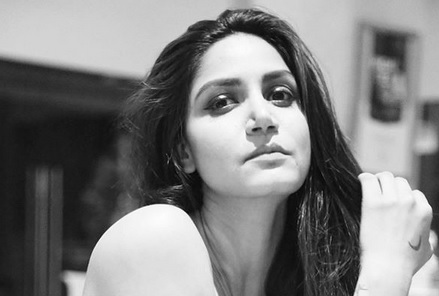