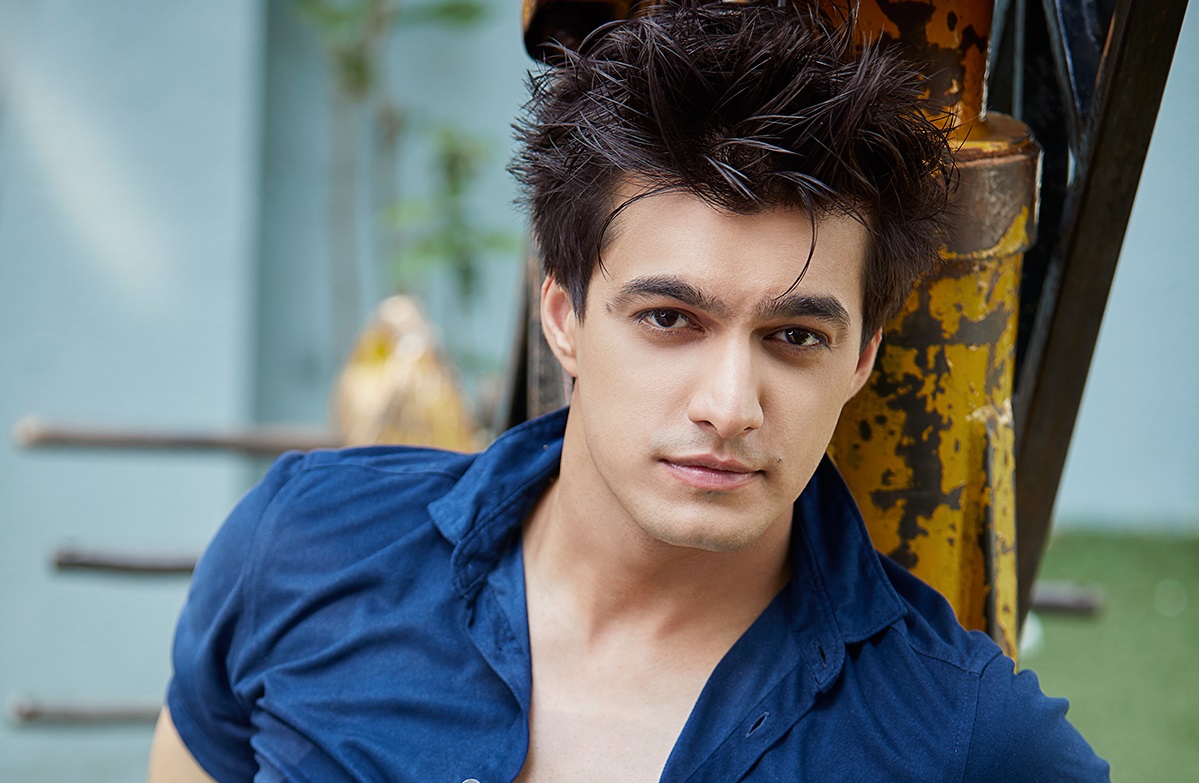 We know him as Mohsin Khan today but very few know that his name was not Mohsin initially. The actor who is winning hearts as Kartik from Yeh Rishta Kya Kehlata Hai was called Wasim for a few days when he was born and later his name was changed to Mohsin.

Revealing more about the story behind his name, Mohsin says, “Everyone was confused over my name for a few days. Some suggested Wasim as my Abba’s name is Abdul Waheed and they felt that my name should also start with W.”

He adds, “Later, Abba took me to Ajmer Sharif Dargah and kept my name Mohsin. Since my Ammi’s name is Mehzabin, so he felt that my name should start with ‘M’. Mohsin is an Arabic word from the Quran Sharif which means ‘the one who helps’, derived from the verse ‘Allah hu yu hibbul Muhsinin’, it means Allah loves the one who helps. I would have been okay with both the names but people around me, my friends and family liked Mohsin more.”

Mohsin has been the leading man of Yeh Ristha Kya Kehlata Hai and is a big sensation among the girls. His charming smile does the magic every time and girls blush when they see him on-screen or off-screen. He has also completed five years in acting and has a fantastic future!

My character Kartik in my new show is a better version of Rishi Roy from Beyhadh 2: Rajat Verma