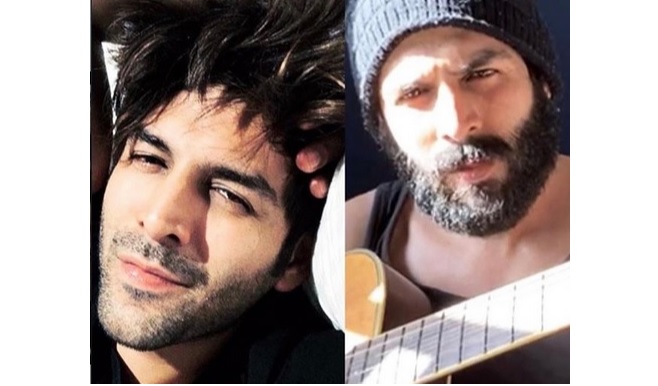 Bollywood star Kartik Aaryan’s new ‘lockdown look’ with long beard has become a fun topic of discussion on social media and Kartik is enjoying it to the fullest.

Time to time Kartik keep coming with funny posts related to his beard and recently he even did a poll on Instagram asking his fans to choose between his ‘Sexy’ (without beard) and ‘Junglee’ (with beard) look.

Not just his fans but the celebrities too actively taking part in ‘Kartik’s beard series’ on Instagram and giving out their opinions.

Meanwhile, a team of his young fans did a very cute appeal to the star to shave his beard and Kartik named it as ‘Cut the beard concert’ by sharing their post on his Instagram.

The little ones changed the lyrics of his song ‘Dil Chori’ from Kartik’s movie Sonu Ke Titu Ki Sweety and sung the new version on their own by playing the drum sets, requesting Kartik to say ‘goodbye’ to his beard.

The cute appeal is winning hearts on the Internet.

Will these ‘cutehearts’ win in convincing Kartik to shave off his beard? Let’s wait and watch. 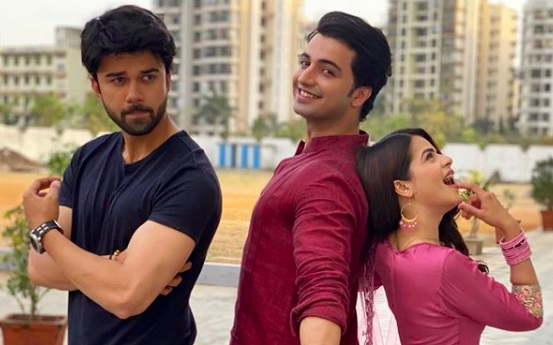