Skip to content
You are here
Home > Chit Chat > Miley Jab Hum Tum should have a season 2 as a web series: Arjun Bijlani 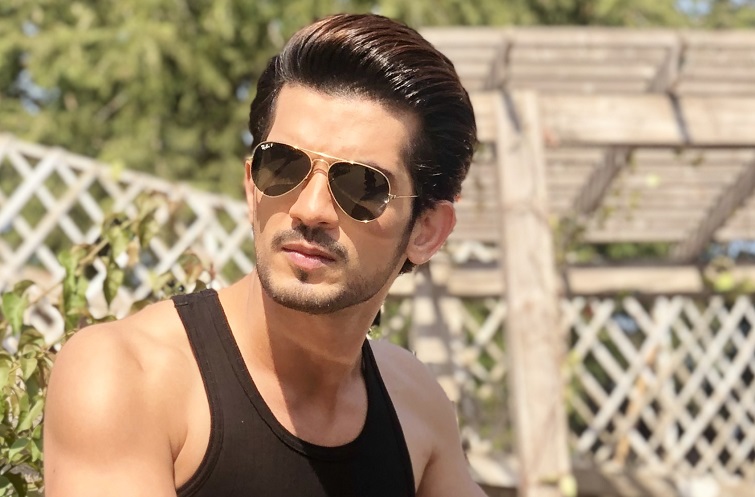 While actor Arjun Bijlani has played many characters on screen, he is still remembered fondly by fans for playing the introvert college student Mayank in iconic college drama Miley Jab Hum Tum (MJHT)!

Arjun recently sent out birthday greetings to his MJHT co-star Rati Pandey, who played his on-screen love interest Nupur. He wished her with some stills from the show, which sent his friends into a nostalgia trip no one can have completely recovered from till date.

While his fans often comment that they would love to see two actors pair up again, Arjun thinks it would be a wonderful idea to come up with the second season of the show.

“It would be amazing to see what the four lead characters are doing now, after 15 years. They met in college, fell in love but where has life taken them after that.” shares Arjun.

Not just that, Arjun feels that with the boom in digital space, Miley Jab Hum tum 2 should be a web series.

“It should be short and crisp. People should be able to re-live their favorite character but not in a long format show. It can be a few episodes of a web series!” he says.

Do you agree with Arjun? Drop in your thoughts in the comment section below.