Skip to content
You are here
Home > Television > Anupamaa Upcoming: Vanraj and Anupamaa go on a picnic 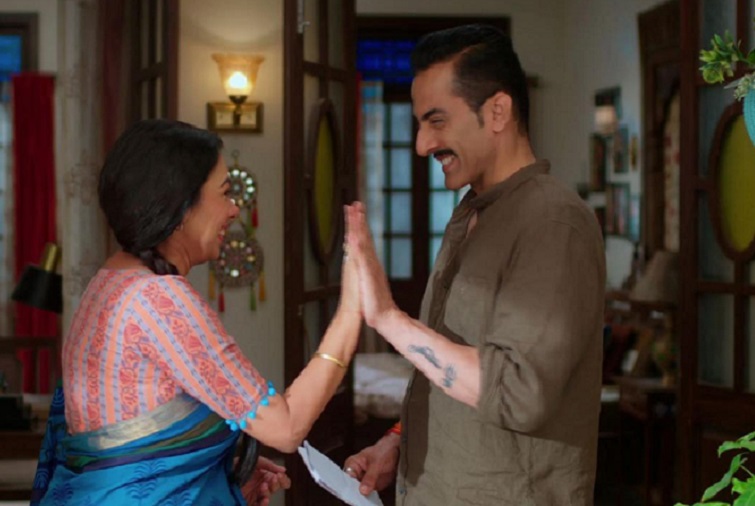 After venting it all out in an intoxicated state, Anupamaa (Rupali Ganguly) of Rajan Shahi’s show of the same name is finally awake. She took everyone’s class in that condition and while she called Vanraj (Sudhanshu Pandey) as ‘Muchchar Shah’, she referred to Rakhi Dave (Tassnim Sheikh) as ‘Tikhi Mirchi’.

Later Vanraj tried to help her with her hangover and also joked that she will slowly remember everything that she blurted out on Holi.

Once Anupamaa feels better Vanraj informs her that he has received a divorce reminder letter from the lawyer’s office. Both of them say that they feel broken from within after hearing the news, but agree on not sharing it with anyone in the family. They just have three days left before the divorce is finalized and plan on taking the whole family on a picnic.

The Shah family is quite excited about it but Baa (Alpana Buch) and Pakhi (Muskan Bamne) team up to send Vanraj and Anupamaa alone. They feel that if they spend some time with each other, they might realize each other’s worth in their lives and step back from taking the divorce.

What will happen when Anupamaa and Vanraj go on the picnic? How will Kavya react to it? To know what happens next keep watching Anupamaa.