Skip to content
You are here
Home > Movies > Kangana Ranaut back on Twitter after a ban of two years; Announces Emergency wrap 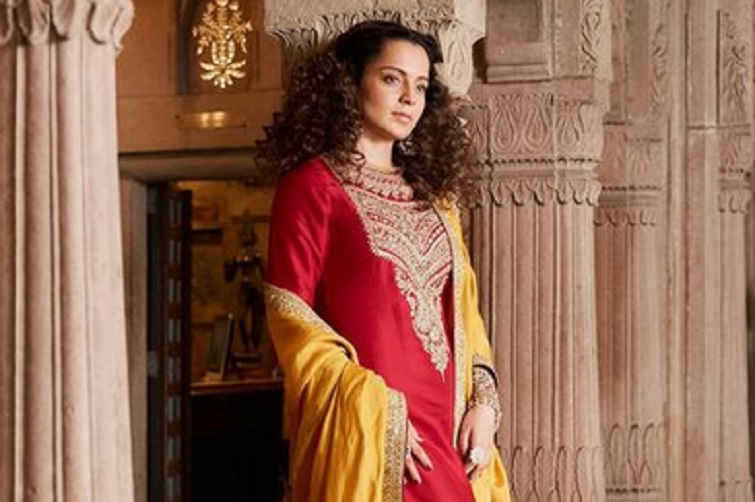 Bollywood actress Kangana Ranaut is finally back on Twitter after a gap of around two years.

Kangana took to social media to inform her followers that she is back on the micro blogging site. She tweeted – ‘Hello everyone, it’s nice to be back here (Smiling Emoji).’

Hello everyone, it’s nice to be back here 🙂

She received warm welcome on the platform by her fans and celebrities. It was in the year 2021 when her Twitter account got banned. Even after many attempts made by her fans and followers to get her account restored, nothing happened. The Bollywood ‘Queen’ then continued to express her views through writing on Instagram’s stories section.

Later when Elon Musk took over Twitter as its CEO, the fans again became hopeful to see their favorite star back on the platform and now finally there she is!

Soon after her first tweet, Kangana tweeted about the film wrap of her upcoming film Emergency.

She plays the role of our former Prime Minister Late Smt. Indira Gandhi in the movie. Along with acting, she is producing and directing the film under the banner of her own production house Manikarnika Films. 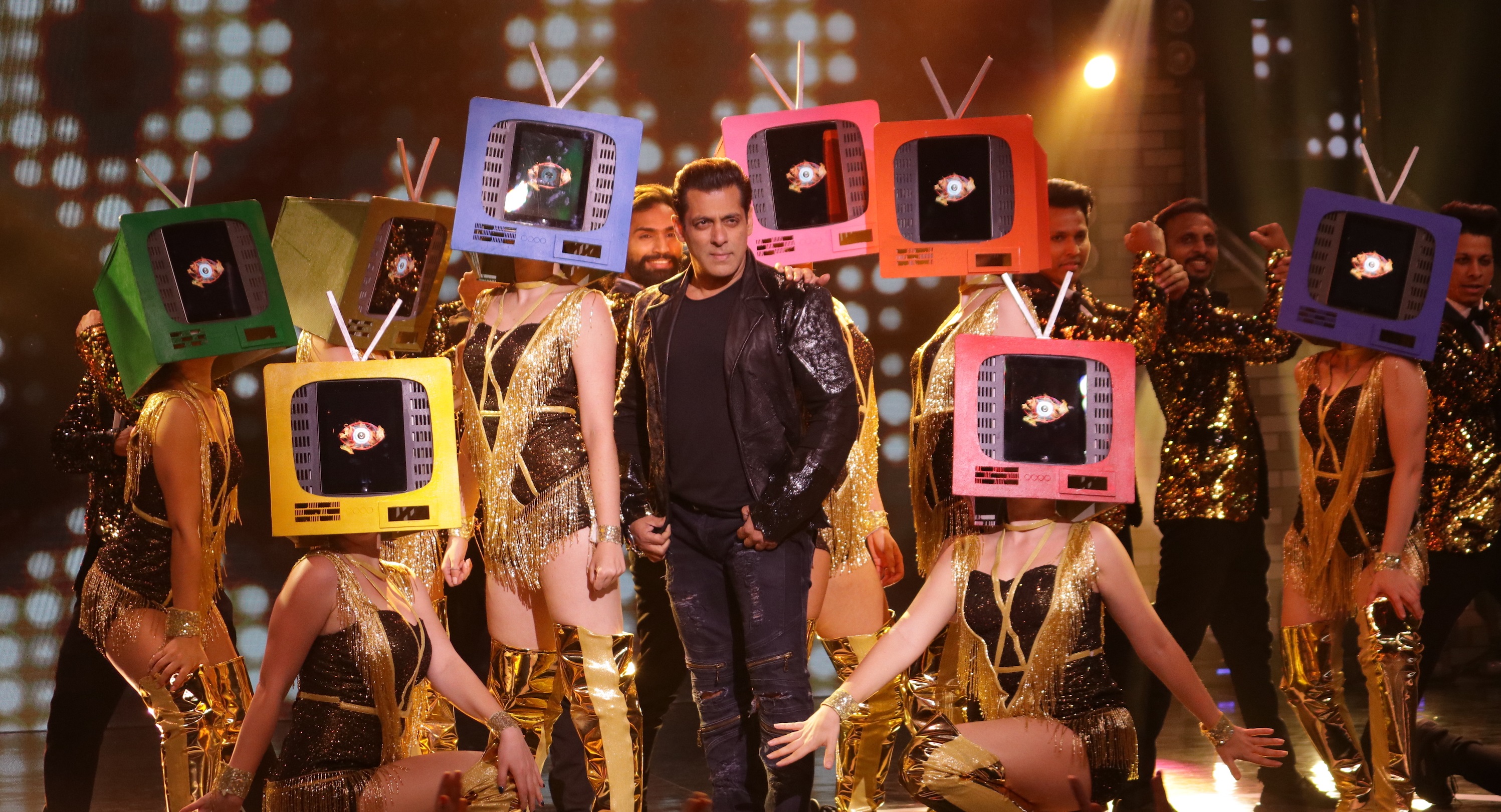