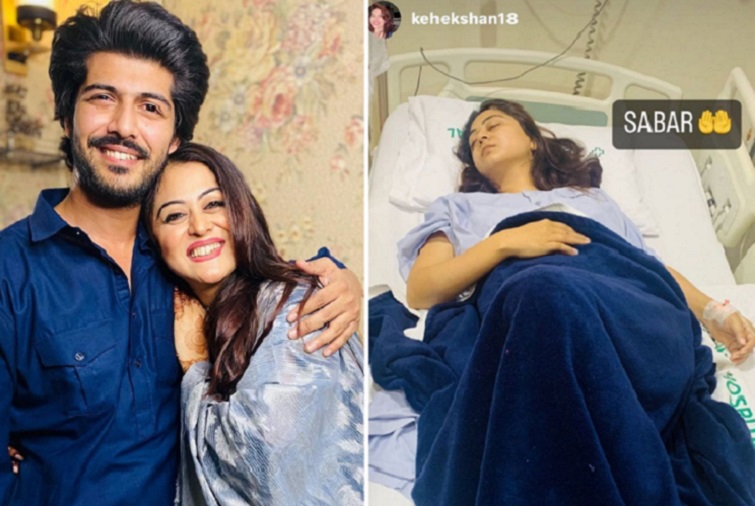 Sheezan Khan’s sister and TV actress Falaq Naaz is currently hospitalized. On Sunday, their Mother Kehekshan took to Instagram to share a picture of Falaq from the hospital.

Actress Tunisha Sharma had committed suicide on the sets of her TV show Ali Baba: Dastaan E Kabul on 24th December 2022. Tunisha was in a relationship with her co-star Sheezan Khan, who played the lead role alongside Tunisha on the show.

The couple had a break up just a few days before Tunisha took this drastic step. Later, Sheezan was arrested after Tunisha’s Mother Vinita Sharma filed a complaint against Sheezan for abetment of suicide.

His bail plea was rejected recently by the court.

Must read: Kartikey Malviya’s sweet note for Mallika Singh on her Birthday is making fans feel proud of her 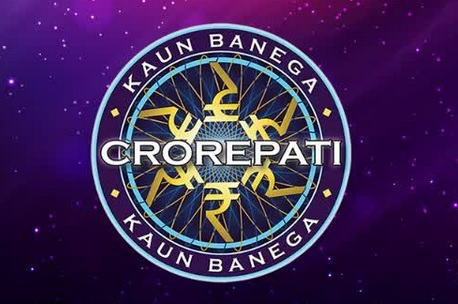