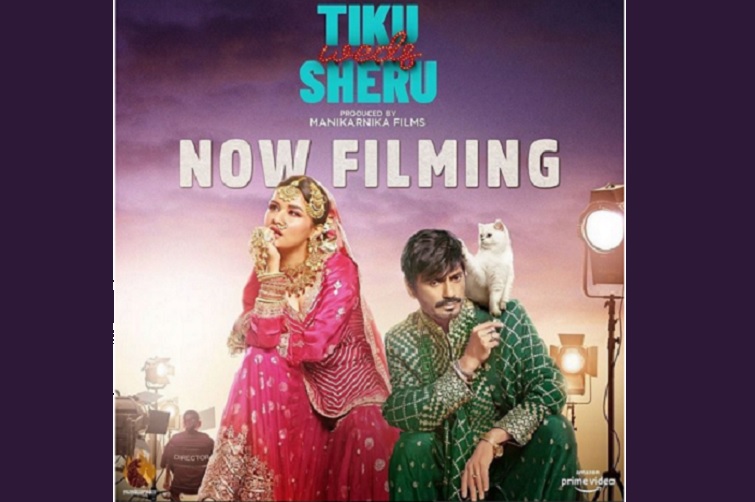 Actress turned producer Kangana Ranaut took to Instagram on Monday to share some major updates about her first production under the banner of Manikarnika Films, ‘Tiku Weds Sheru’.

In another post, Kangana has also revealed the female lead of the film, who will play the role of Tiku. She is none other than Avneet Kaur! ‘ चलो तो चाँद तक , नहीं तो शाम तक ❤️ Meet Tasleem Khan urf tiku’ – wrote Kangana, introducing Avneet as Tiku.

Avneet enjoys a massive fan following on social media and she has many popular TV shows, reality shows, web series, music videos and films to her credit. ‘Tiku Weds Sheru’ is going to be Avneet’s Bollywood debut as a lead.

Earlier, Kangana had shared a few glimpses of Avneet from the reading sessions of ‘Tiku Weds Sheru’ saying that she will reveal her ‘Tiku’ very soon. Now, she has revealed it and fans can’t keep calm to see Avneet in this avatar.

The team of ‘Tiku Weds Sheru’ has begin filming from today. Today is a big day for Kangana as her first venture as a producer goes on floors the same day when she is going to receive the Padma Shri Honour.

Sharing the poster of the film, Kangana wrote – ‘Receiving Padma Shri honour same day as beginning my journey as a producer is extremely special to me … Sharing with you all the first look of my first production venture under Manikarnika Films Pvt. Ltd …Tiku Weds Sheru… Here’s a piece of my heart. Hope you all like. Filming begins …
See you soon in theatres first’

‘Tiku Weds Sheru’ will release in theatres and later it will stream on Amazon Prime Video.

We wish the team of ‘Tiku Weds Sheru’ a fantastic journey ahead. 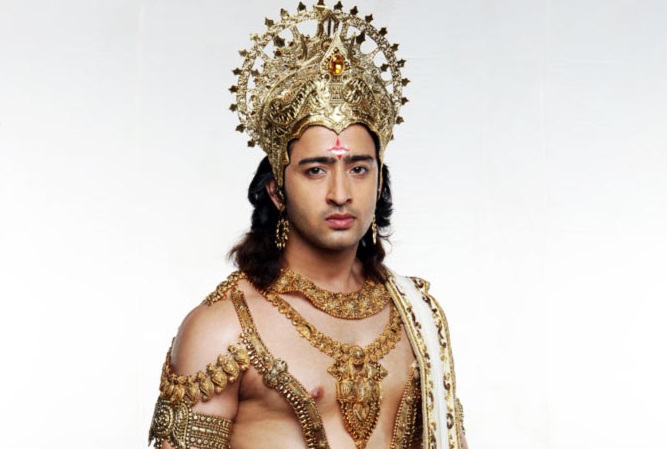