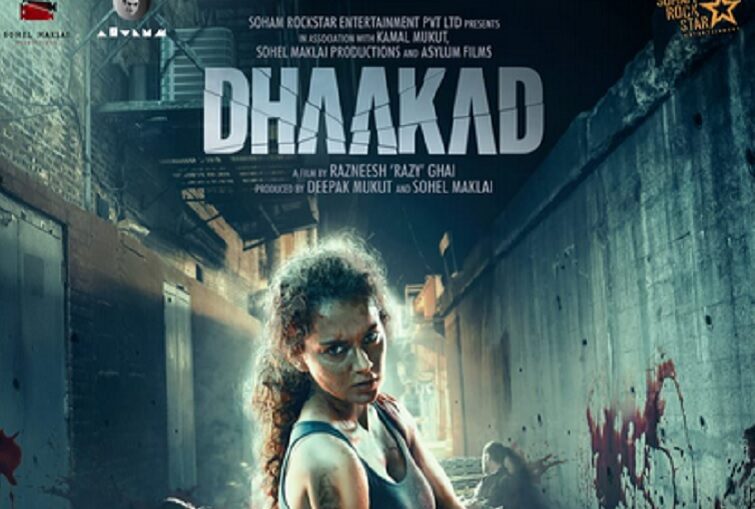 Bollywood actress Kangana Ranaut, who is currently shooting for her upcoming film Dhaakad has announced the release date of the film with a new poster.

Kangana took to Twitter to announce that the film will release on October 1, this year. She went on to mention in her post that she will be seen as Agent Agni in the film which is India’s first female led action thriller.

The Dhaakad girl looks fearless as Agent Agni holding a sword in the poster.

The actress has undergone various physical training sessions for the film about which she kept informing her fans on social media.

Recently, Kangana shared that how working in night shifts affects the body clock and food cycle goes for a toss. ‘First few nights I feel loss of appetite and disoriented. Hmmmm waiting for my body to adapt’ – She wrote on Twitter.

Arjun Rampal and Divya Dutta will also be seen in key roles in the movie. 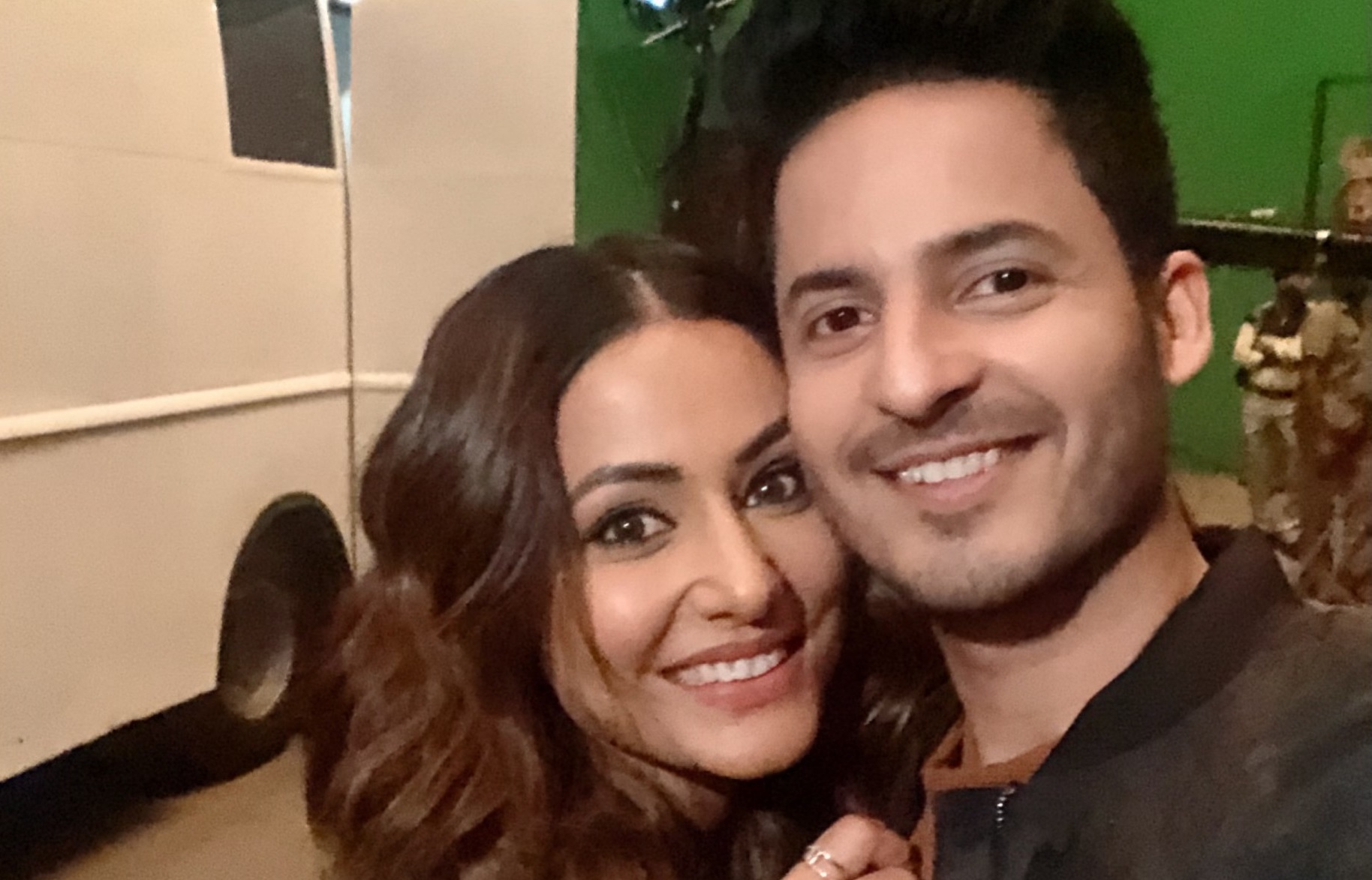 It was such a delight to work with Hina Khan: Mohit Malhotra

Priyamvada Kant had a ‘Thrilling’ Birthday Celebration in Thailand