Skip to content
You are here
Home > Chit Chat > Here’s why Shaheer Sheikh loves his role in YRHPK! 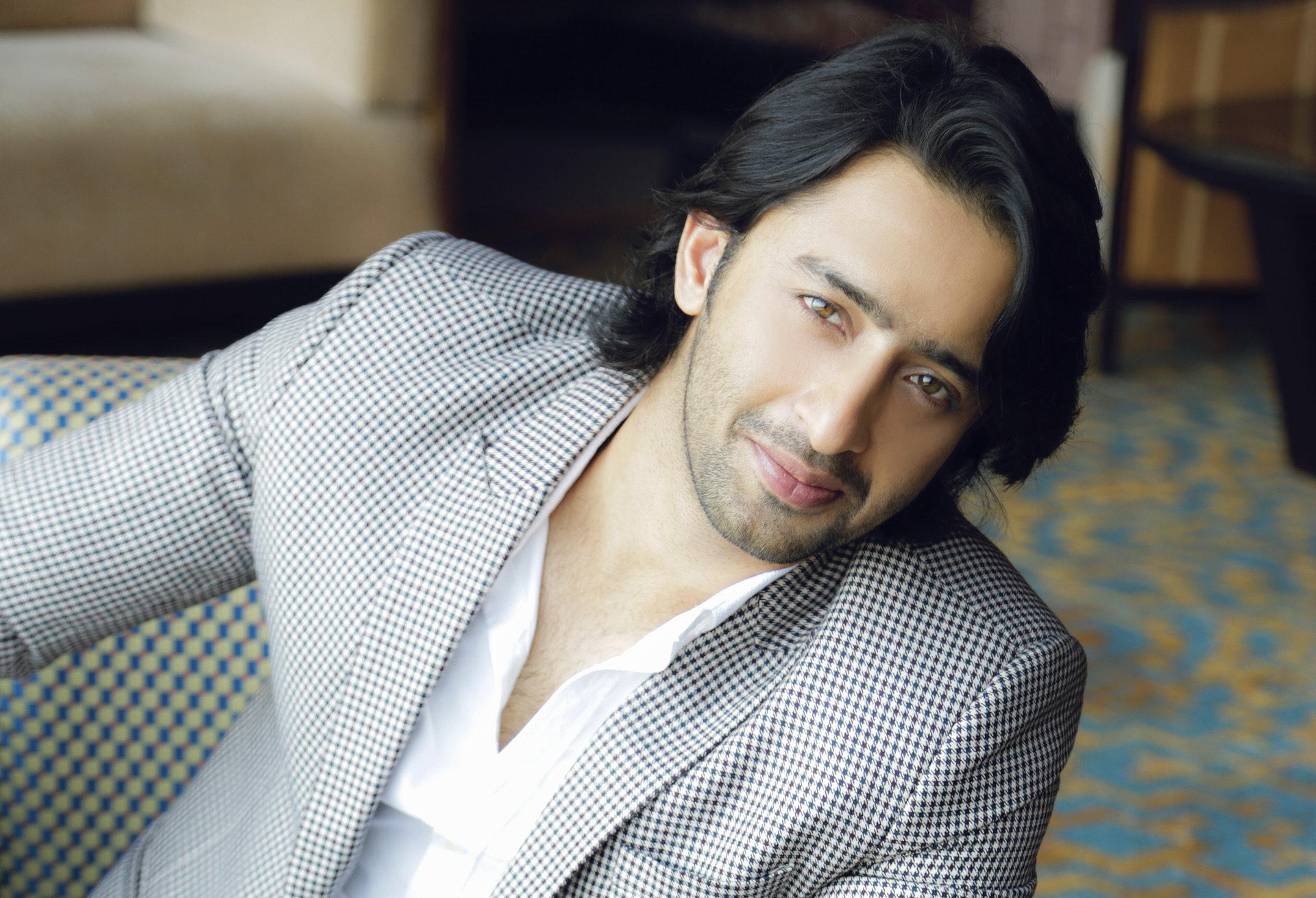 It is his character Abir that has made actor Shaheer Sheikh fall in love with Rajan Shahi’s Yeh Rithey Hain Pyaar Ke.

The way his character Abir stands up for women is what the actor loves the most about his role.

Shaheer says, “I can relate to Abir’s character in so many ways and I love the fact that more than anything else, he wants to bring equality in the society. He wants all the parents to treat their kids equally irrespective of their gender. He believes that after a certain age, everyone has the right to make their own decisions and follow their beliefs. He is aware how in certain sections of our society the voice of women can be suppressed and he wants to support them.”

The actor was on the lookout for a character like this. “When I get back home, I feel satisfied to see that I am working on something which has a good message in it for the audience,” he says.

Keep up the good work, Shaheer.