Skip to content
You are here
Home > Chit Chat > Not interested in doing Kasautii Zindagii Kay as Komolika: Jasmin Bhasin 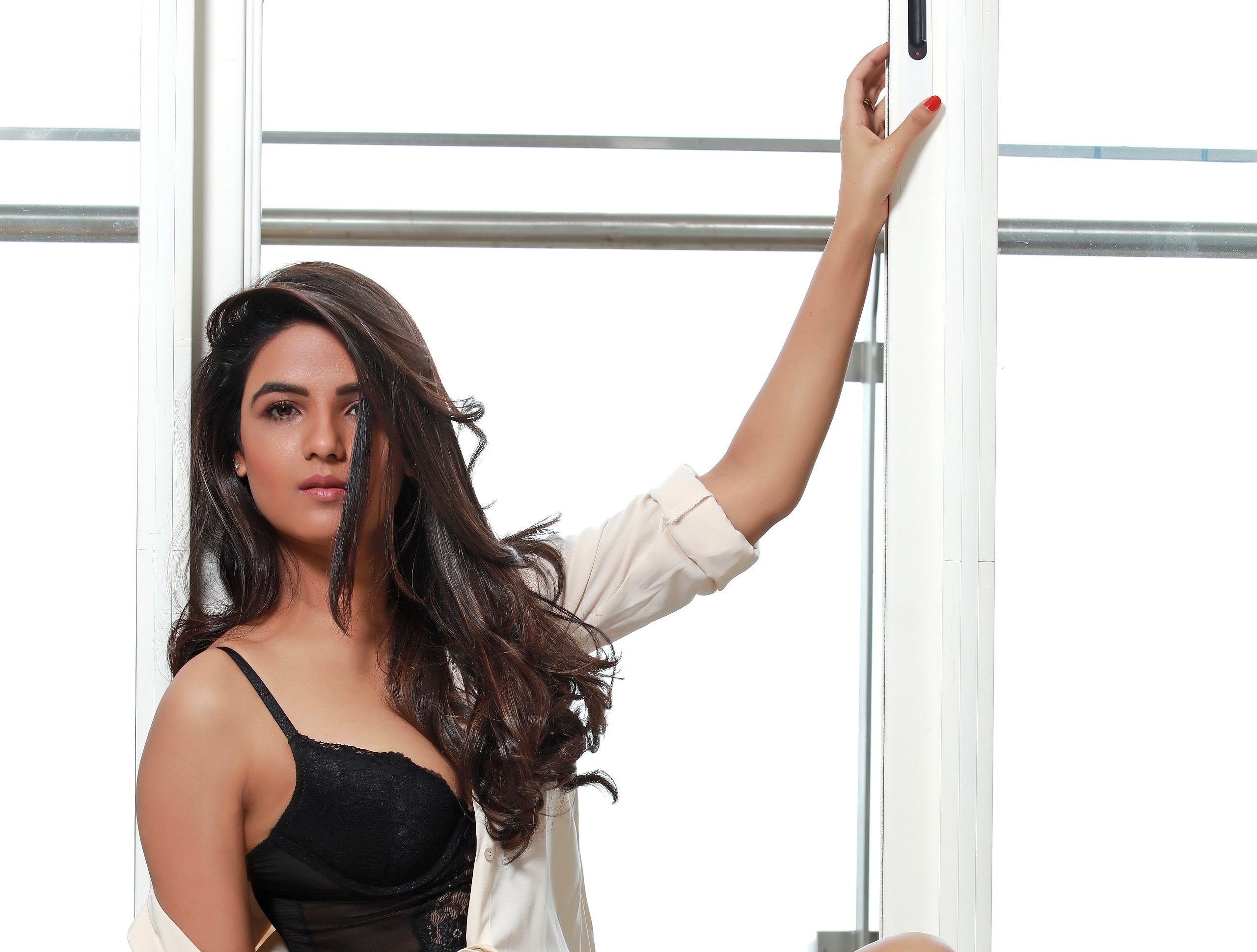 Ever since Hina Khan has taken a break from TV show, Kasautii Zindagii Kay to complete her crossover film projects, several actresses’ names have cropped up for the role of Komolika. There were rumors that actress Jasmin Bhasin is set to play the character. However, Jasmin refutes the reports saying, “I don’t know where these rumors are coming from. Neither the makers have approached me nor am I interested in doing the show.”

She adds, “No doubt, Komolika is an iconic character and enjoys a lot of popularity among fans, but I am not interested in stepping into someone else’s shoes and I have a genuine reason for it. While actors being replaced is a part and parcel of our industry, but I am already in talks with the makers of some new shows and would want to focus on that. Also, I would love to do a character which I can live completely, without being judged. Komolika is a character that has already been portrayed by another actress, and it won’t give me the creative satisfaction I am looking for. So there is no question of me playing Komolika.”

However, Jasmin says that she has no qualms about playing a negative role. “Being an actor, I have no issues with a character being negative or positive as long as the role is substantial and meaty. If the story revolves around my character and even if it is negative, I have no problem in essaying it,” she says.

Last seen as Happy in Dil Toh Happy Hai Ji, Jasmin is on a break currently and says that she is happy with the way her career is shaping up. “I am completely satisfied with the way my career has shaped up. Whatever roles I have done during my professional journey, be it Happy or Teni in Dil Se Dil Tak, have given me immense happiness. I have learnt a lot from each and every character that I have played so far,” she says.

“Right now, I am not doing any show, and am taking my time to rejuvenate. I am on a small break after doing back-to-back shows on TV. It is important to take short breaks for the best use of your creative talents,” signs off Jasmin. 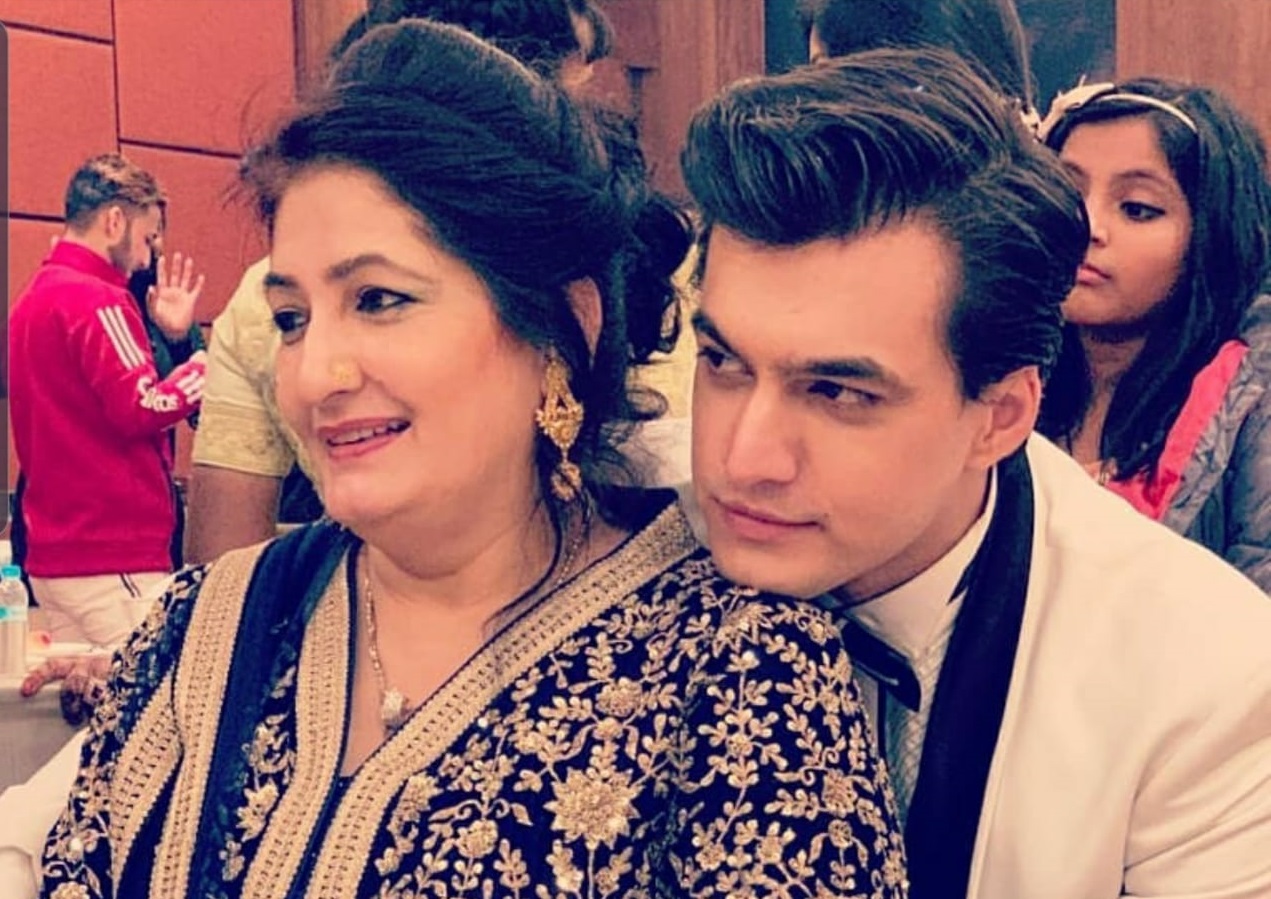 My Mom has taught me to stay positive and have patience every time: Mohsin Khan