The entire nation is undergoing through a lockdown phase of 21 days due to the worldwide Corona Pandemic.

The lockdown has affected everything including the broadcast of entertainment series as the shoots have been on a halt. This situation has resulted into the return of old shows and telecast of web series on the GECs.

On popular demand, Doordarshan has decided to re-telecast its epic mythological drama Ramayana.

Doordarshan has announced this news from its Twitter handle. The episodes will air everyday starting from tomorrow (28th March, 2020). The first episode will air at 9 AM – 10 AM and the second one will air at 9 PM – 10 PM.

The Ramayana series was so popular during those days that no one could afford to miss watching it. Tales of the roads being empty during the telecast hours of the series are still popular. Even the actors used to receive immense love and God like respect from the audience.

Are you guys ready to watch out the series? Drop in your thoughts about it in the comment section below.

Parth Samthaan to make his Bollywood debut with ‘Ghudchadhi’ 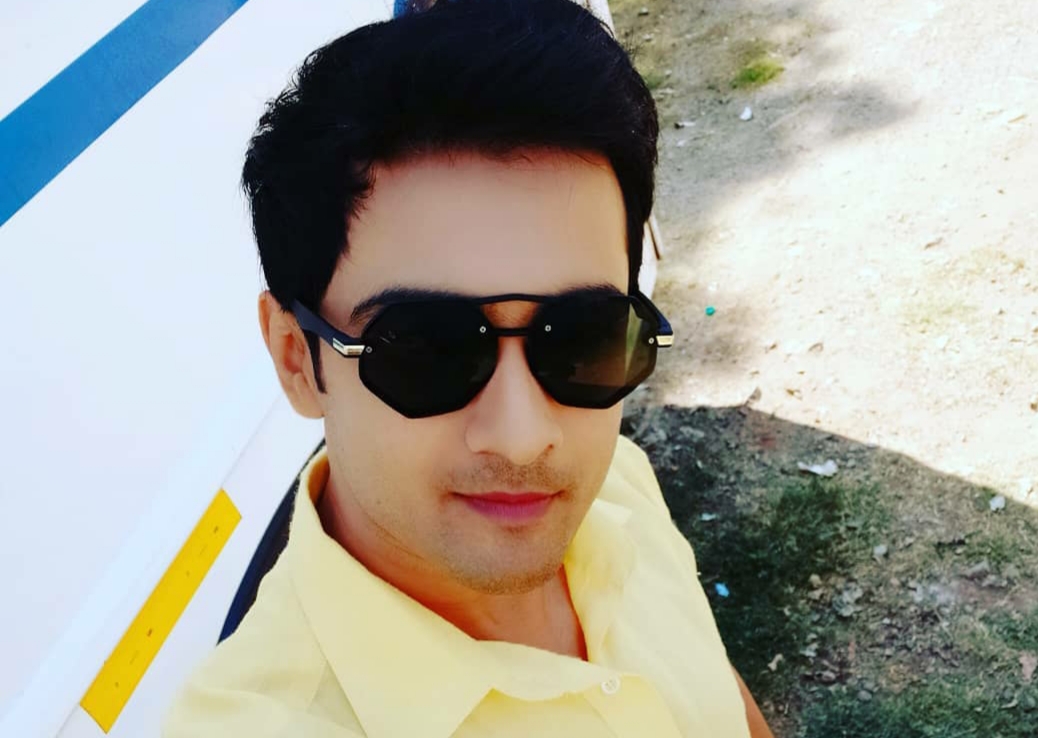 Aastha Chaudhary gets married to Aditya Banerjee; Check out some beautiful moments from her Wedding festivities 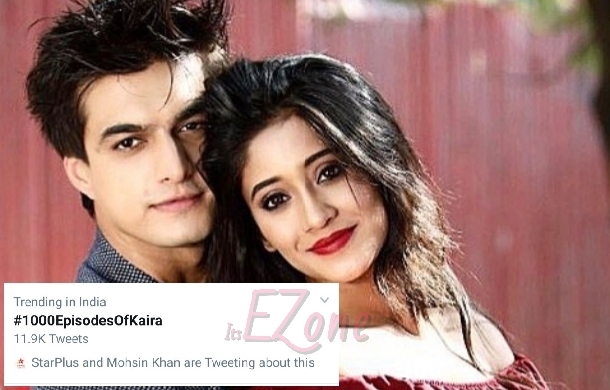