Skip to content
You are here
Home > Television > Sharad Kelkar encourages viewers to watch the World Television Premiere of ‘Tanhaji: The Unsung Warrior’ on Star Plus, this Sunday 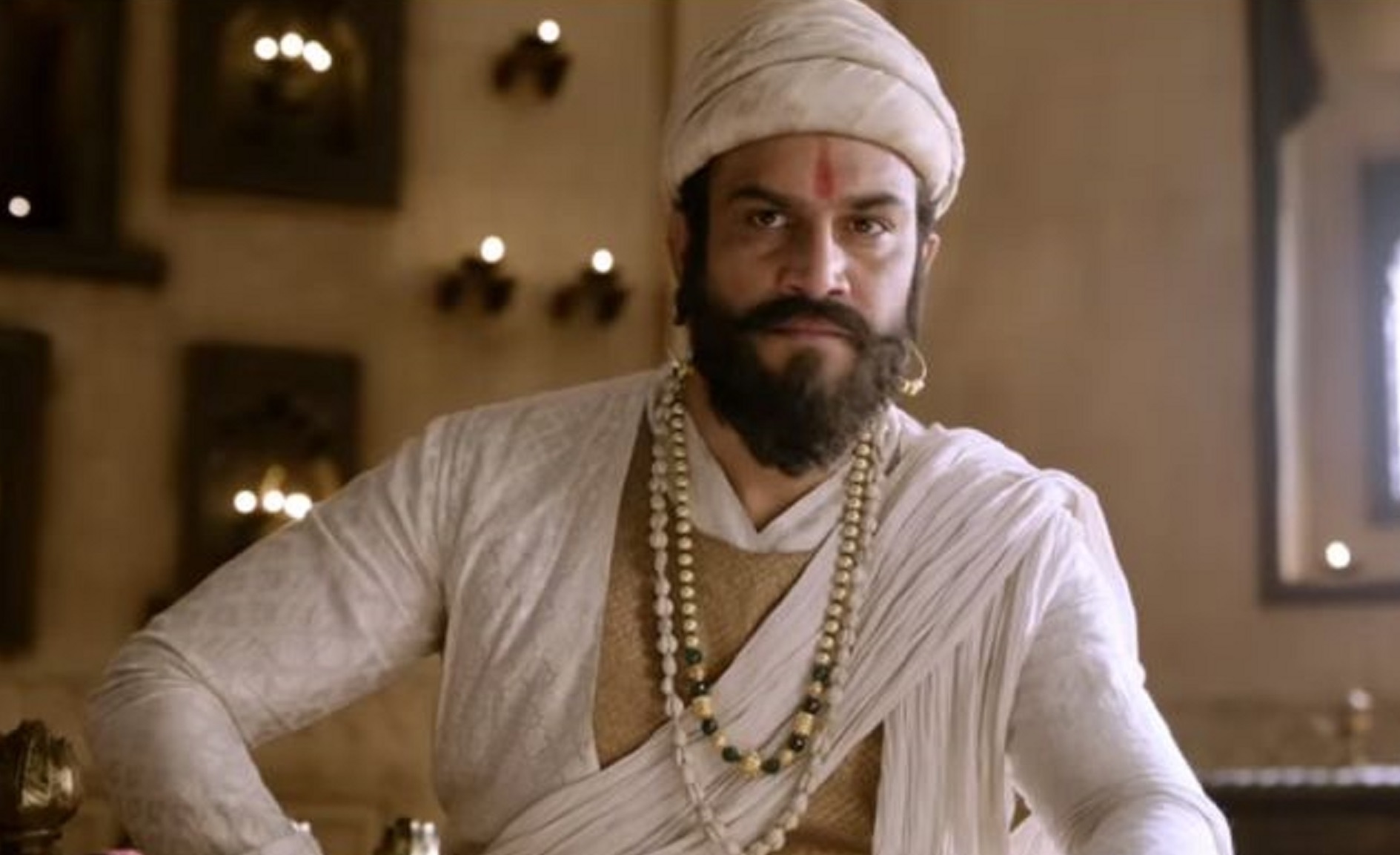 On that note, Sharad Kelkar who essayed the iconic role of Chhatrapati Shivaji Maharaj in the film encourages viewers to watch the World Television Premiere as it implies a simple and strong message given the testing phase we all are trying to overcome as a nation.

Sharad Kelkar says, “Chhatrapati Shivaji Maharaj is one of the greatest warrior-king of India. I have admired him and his life journey since childhood. So, you can imagine when the makers approached me to play this iconic character, it was a dream come true. Playing him on screen was a matter of pride for me yet the overall experience has left me humbled. Chhatrapati Shivaji Maharaj’s principle of, be good to people and do good to people, will remain with me lifelong. This simple message applies so beautifully given the testing times we are living in right now. I think it’s all the more reason for people to come together and watch Tanhaji’s inspiring leadership and fortitude on 26th July,2020 at 8pm only on Star Plus.”

Come, witness, and be inspired by Subedar Tanaji Malusare’s untold story only on Star Plus, on Sunday, 26th July at 8 pm!